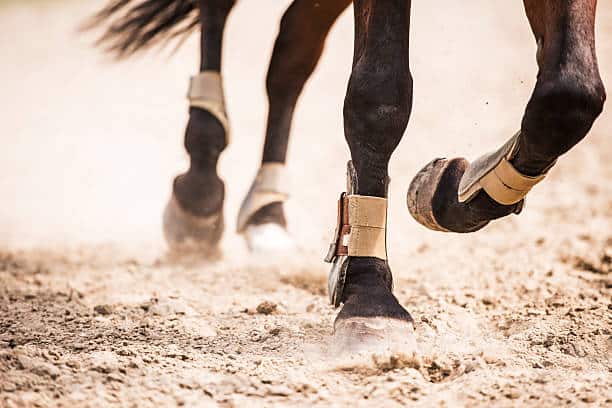 Eventing horse Wise Espartaco collapsed and died after completing a successful cross-country run at the Roebke’s Run Horse Trials in Minnesota. The 12-year-old gelding may have suffered a cardio-pulmonary incident, according to a statement from the United States Eventing Association (USEA).
Owned and ridden by Ronald Zabala-Goetschel, the pair jumped around the CCI2* course clear with 24.4 time penalties. It was the Argentine Sport Horse’s first time at that level. They were attempting to qualify for a spot on Ecuador’s Pan American Games team during last weekend’s event.
A necropsy is being performed at the expense of the USEA. Additionally, the association’s Equine Cardio-Pulmonary Task Force will review the findings.
Zabala-Goetschel represented Ecuador at the 2012 Olympics in London riding Master Rose.