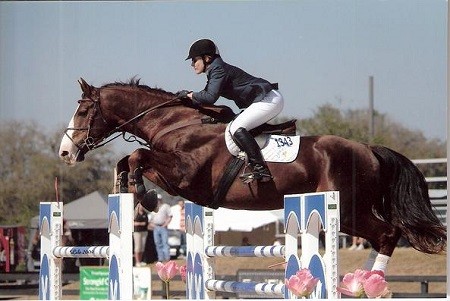 After her apparent confusion regarding the terms of a lease deal, a Wisconsin horse trainer is on the losing end of a lawsuit involving the show jumping stallion, Cradilo.

An appeals court affirmed a lower court’s decision stating Amy Hunter “had already reaped the benefit of owning at least two more horses who were showing signs of being able to compete at the Grand Prix level suggests that, even if Cradilo’s value had exponentially increased due to Hunter’s efforts, it was not inequitable for Grace Shaw-Kennedy to keep that value when Hunter’s efforts also benefited herself.”

In 2006, Shaw-Kennedy and her business partner, Kassandra Ladd, allowed Hunter to lease Cradilo “primarily for breeding, with the understanding that Hunter could attempt to train and compete the horse again if she chose.” The imported Irish Draught stallion was shown in dressage previously, but experienced health issues and was retired.

Although the terms were disputed in the suit, and Hunter alleged Shaw-Kennedy “made an oral promise” that Cradilo could stay with her for the rest of his life, a second lease specified the term of the lease was until August 2011.

Court documents state Hunter was to have the use of Cradilo without any payments to Shaw-Kennedy, and she would assume all expenses incurred. In 2009, Hunter began enjoying success in the show jumping ring, but she didn’t have the money to campaign the horse. Shaw-Kennedy paid an average of $13,000 monthly as a “sponsorship gift” which totaled $217,000, so Hunter could continue competing.

Shaw-Kennedy sought to regain possession of the horse in the fall of 2011 when the second lease contract expired. Hunter refused and demanded a reported $250,000 in expenses. That is when Shaw-Kennedy filed suit.

The lower court found Shaw-Kennedy was Cradilo’s owner and Ladd was her agent. Cradilo was returned to California. The lease documents were found to reflect their agreement. Hunter was responsible for all costs while Cradilo was in her care for the lease term of 5-years, which expired.

The court dismissed Hunter’s counterclaims and she has reportedly filed for bankruptcy. 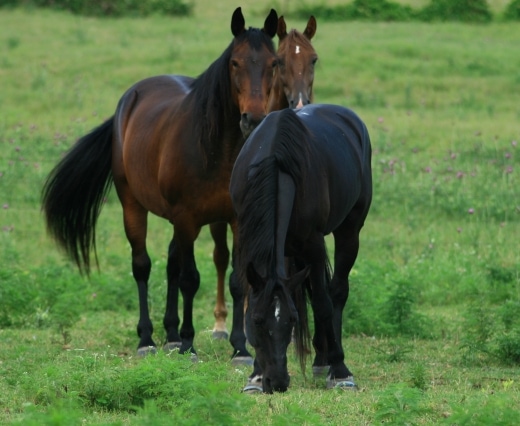 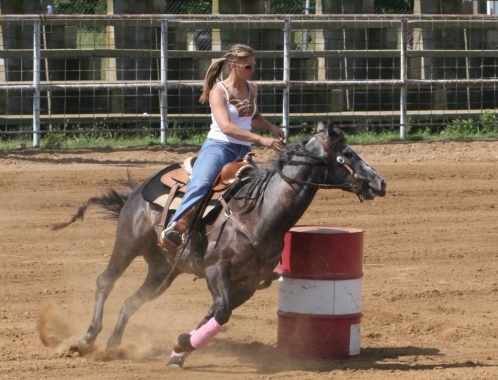 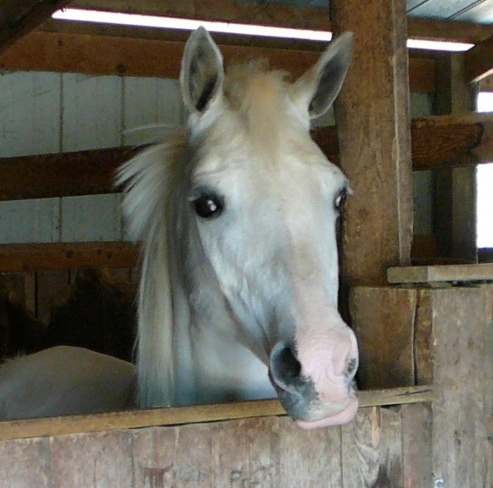 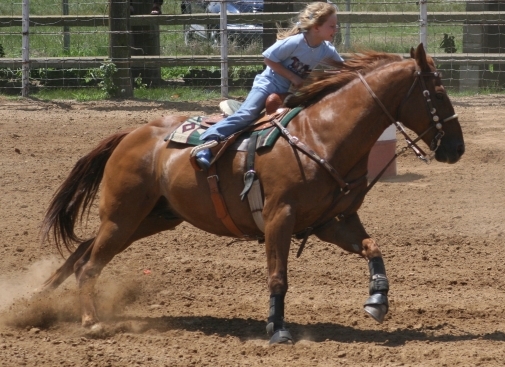