A California based feed mill operation is recalling horse feed due to “potential monensin contamination”. Western Milling announced the recall of 50-lb bags of Western Blend horse feed on Friday after three horses that consumed the product died.

The suspected monensin contaminated feed is LOT number 5251 and was manufactured on September 8, 2015. The company, which is a subsidiary of O.H. Kruse Grain & Milling Company, says it learned an ingredient in the feed may contain monensin, an ionophore. The feed was distributed in California and Arizona.

Horse owners are urged to check the lots of any Western Blend horse feed and stop feeding the affected product immediately.

Horses are highly sensitive to monensin toxicity, which is dose and individual dependent. Symptoms may include colic, sweating, muscle wasting, bloating, kidney failure, damage to the heart, respiratory distress, the inability to stand, and sudden death. The first clinical signs can be noted 12 to 72-hours after ingesting a toxic dose. Permanent cardiac damage is possible in horses that show adverse effects, but then recover.

Monensin, sold under the brand name Rumensin, is a feed additive for cattle to improve weight gain and to control internal parasites. It can end up in horse feed if produced in the same mill as cattle feed when the milling process is not managed properly.

Stay with Rate My Horse PRO as we continue to bring you more from this developing story. 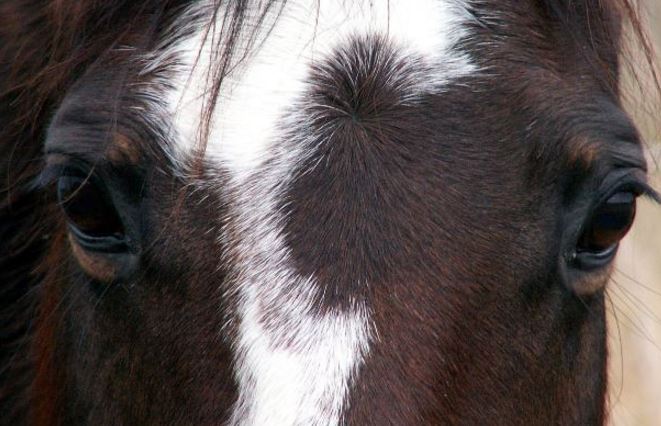 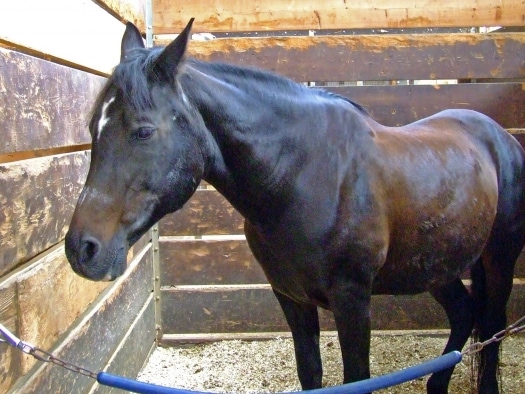