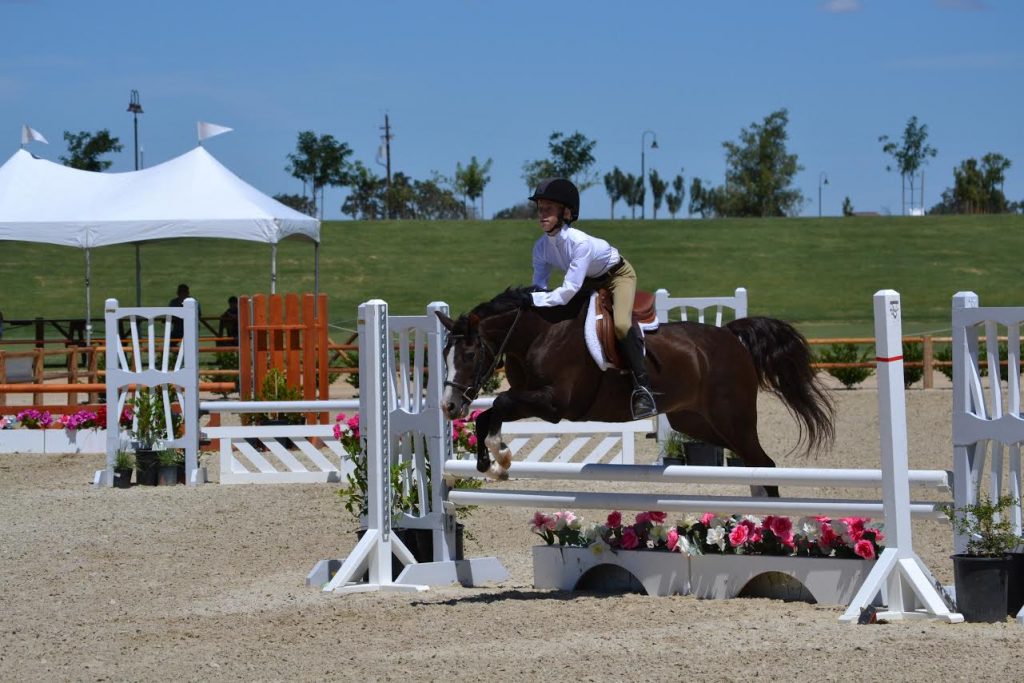 Western Milling will pay $2.4 million to settle a tainted horse feed lawsuit filed by owners of 49 poisoned show horses. In fact, 23 horses have died to date, as a result of eating the contaminated horse feed milled in Goshen.

“This has been one nightmare after another,” Philip Flanigan tells us.

We first introduced you to Flanigan’s daughter Katie from Black Fence Farm in September 2015. Her anguish was just beginning after the Clovis stable’s horses ate monensin-contaminated horse feed.

Almost immediately, the outcome was deadly.

More than three years after the ordeal began the emotional scars remain raw for the horse owners.

The settlement came a day before what should have been the start of the civil trial.

The next day, Black Fence Farm’s veterinarian euthanized another pony allegedly poisoned by Western Milling’s contaminated horse feed. Katie woke that morning to find Rocket in his paddock, unable to rise. “He has left a hole in many of our hearts but only because he was loved so much,” she wrote on social media.

“It’ll just rip your guts out,” her Dad tells us.

Cattle and poultry producers use monensin as a feed additive to promote weight gain and control parasites, respectively.

Horses are highly susceptible to ionophores including monensin and lasalocid. In fact, the toxic effects are dose and individual dependent. Horses suffer from heart and skeletal damage that are irreversible.

There are no treatment options. Once a horse is poisoned with monensin, horse owners must decide whether to provide supportive care or euthanize the animal.

Western Milling is a subsidiary of Perfection Pet Foods which uses the dba O.H. Kruse Grain & Milling. Its website states it has 32 locations across California, Nevada, and Arizona. Although, additional states are included in its dealer network.

In fact, Western Milling President/CEO Kevin Kruse told FDA inspectors he didn’t investigate the monensin carry-over since “he did not consider the amounts to be significant”. Kruse never responded to Horse Authority’s request for an interview for this article.

It was more than a year later when California ultimately fined Western Milling just over $526,000 as part of a settlement for producing the monensin contaminated horse feed. Initially, the company discontinued manufacturing horse feed.

Today, Western Milling is back in the horse feed manufacturing business. 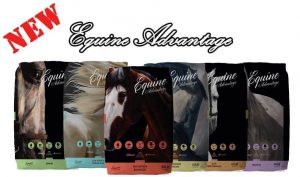 Documents obtained from the California Department of Food and Agriculture (CDFA) state no medicated feeds are milled at the ‘Lifestyle Mill’ located at 31189 Rd. 68.

Although, the inspection report states that, “wet or damage[d] feed was observed in numerous outdoor feed storage areas. Management noted that they were scraping the moldy or damaged feed out of the piles before they are mixing.”

The inspector added a note stating, “moldy clumps and damaged feed needs to be cleaned out of these areas more frequently. Also, pallets need to be stored in [a] designated area, not on top of the bunkers or commingled with feed. Observed pallets in the feed that was designated for the feedlot.”

The location manufactures equine, non-medicated livestock, and goat feeds, according to Western Milling.

Stay with Horse Authority for the most important news when it comes to your horse’s feed.