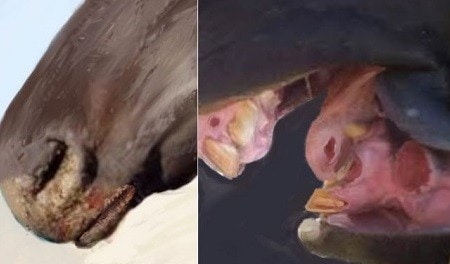 Colorado State Veterinarian Dr. Keith Roehr says, “… insect control is an important tool in the prevention of VS. Most of the cases we have investigated involve horses that have had no history of movement; therefore, controlling black flies and midges are very important in the prevention of the spread of disease.”There is no vaccine to control the disease.

Many animals recover after a couple of weeks from the disease, but if the vesicles become infected, officials say the recovery process, which includes treatment of the horse’s symptoms, may take longer. Symptoms include blisters and sores in the mouth, tongue, muzzle, teats, sheath, or hooves. A horse will show signs of fever and may show other symptoms within two to eight days.

The disease can move from animal to animal by contact or exposure to saliva or fluid from ruptured lesions.

Owners are urged to report symptoms to their vets immediately since VS is not only contagious but also resembles other diseases, such as foot and mouth disease.