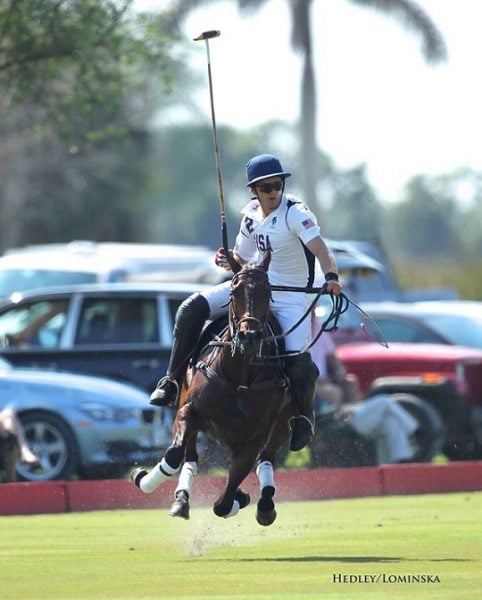 A member of the U.S. National Polo Team is dead after a three vehicle crash on Thursday. Ohio State Highway Patrol said Will Tankard, of Aiken, South Carolina, was hauling 10 polo horses when the accident happened.
Tankard was pronounced dead on the scene along with his dog that was in the truck’s cab. Three horses died in the accident. The surviving horses are at a farm receiving care for their injuries.
Tankard showed interest in polo at an early age, according to his bio. After being awarded a polo scholarship to Texas Tech University, he led his team to the only National Championship ever achieved by a Texas Tech Sports team in 2006.
Tankard had a 3-goal handicap and competed in the 10th Federation of International Polo World Polo Championship earlier this year. He was 31-years-old.