UNITED STATES DISTRICT COURT FOR THE DISTRICT OF COLUMBIA

A judge sentenced Ashley Furst to 27 months in prison for embezzling money from the equine non-profit.

Furst must also pay almost $245,000 in restitution plus a forfeiture money judgment in the same amount. After prison, the former American Horse Council employee will spend three years on supervised release and serve 100 hours of community service. The five-count indictment was handed down against Murray Rojas, Pennsylvania, a Board Member of the Pennsylvania Horsemen's Benevolent and Protective Association for the alleged illegal drugging of horses on race day....
Read More 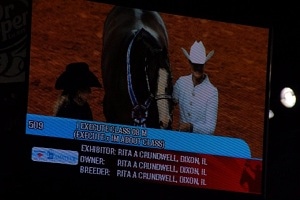 A World Champion AQHA horse breeder accused of stealing millions to support her lavish horse show habit is out on bond a day after she was arrested by federal agents....
Read More Tennessee Walking Horse trainer David Davenport of D&D Farms in Rogersville, Missouri is serving 5 years in prison for child sex abuse, according to authorities. Davenport must register as a sex offender upon his release. ...
Read More 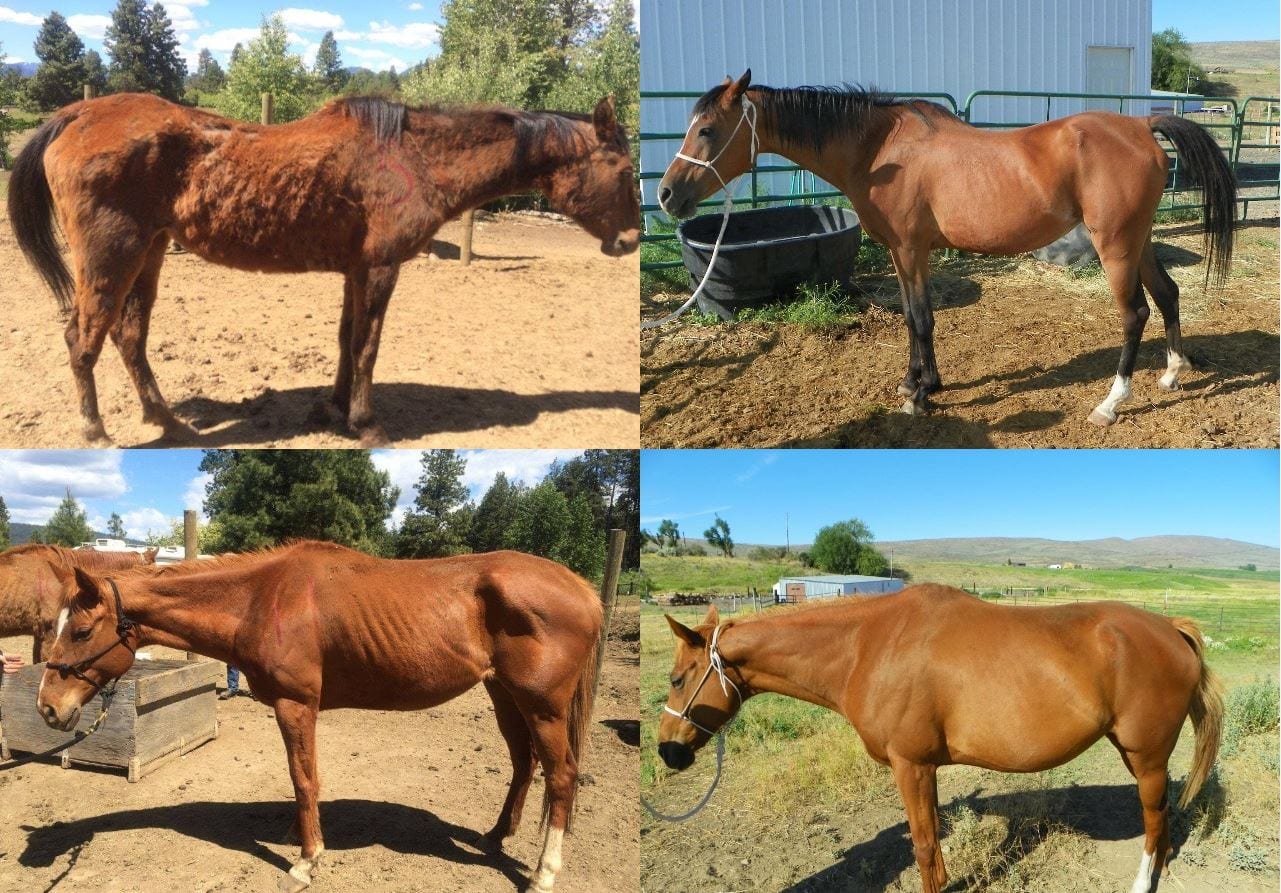 A Washington court upheld the seizure of 14 horses from the operators of the Emerald City Thoroughbred Project Friday. Superior Court Judge Scott Sparks ruled in favor of the Kittitas County Sheriff Department and the horse...
Read More 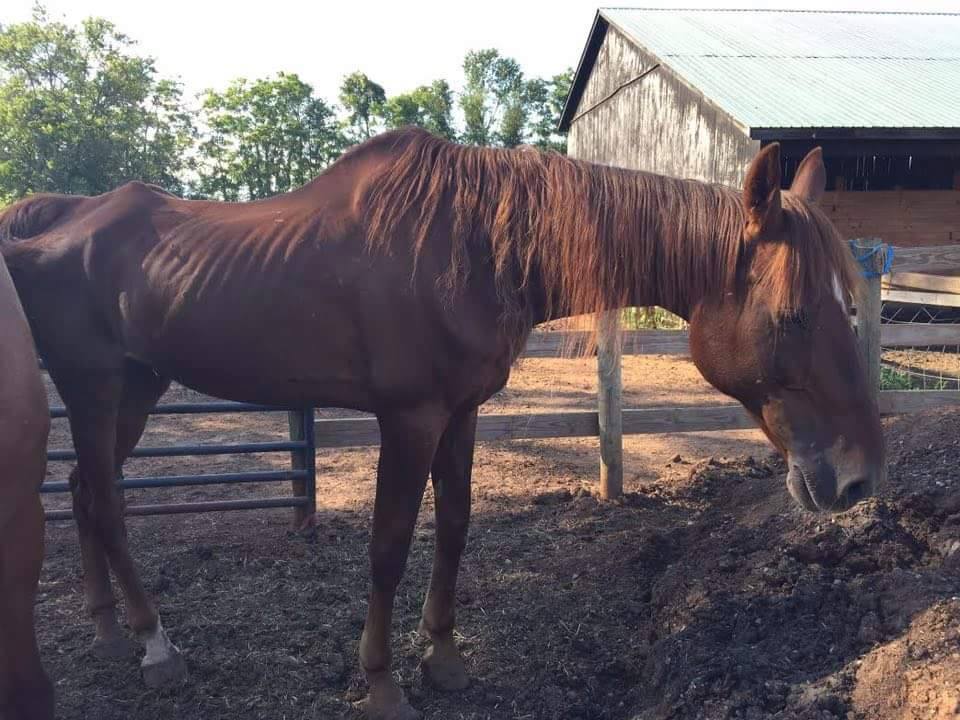 Once rescued from a dire situation earlier in his life, help did not come fast enough to save an aged Saddlebred gelding named Matty a second time. ...
Read More

The Ohio horse rescue Frog Pond Farm being sued by the Attorney General after its founder allegedly used the organization's funds for personal use. The 17-count lawsuit accuses Lisa Gordon of misappropriating nearly $50,000 ...
Read More 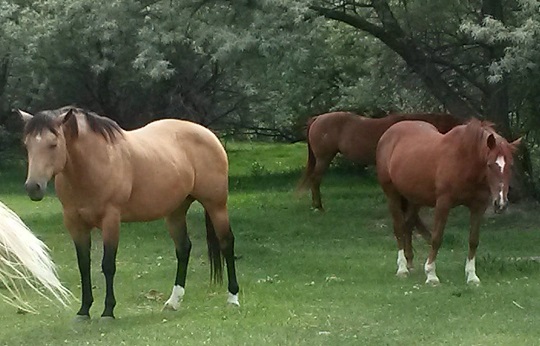 A former Montana horse rescue operator was sentenced to 12-years in prison on Friday. Thomas Jessberger was one of the operators of the now defunct Rocky Acres Horse Rescue and Sanctuary....
Read More 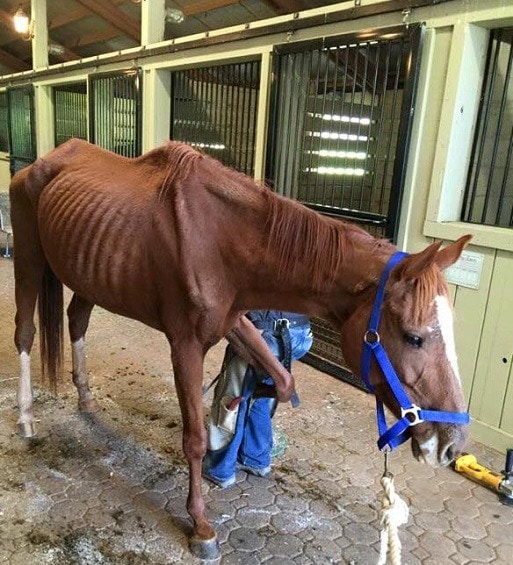 The seizure of 10 emaciated horses by authorities from the Virginia farm of Anne Shumate was lawful, according to a judge. Shumate is charged with 27 counts of animal cruelty....
Read More

A Virginia horse rescue operator and warmblood breeder charged with 27 counts of animal cruelty is out of jail. Anne Goland, of Peaceable Farm, was released Friday on $75,000 bond....
Read More The prosecution charged Michael Hogan with two counts of sexual assault of a child. Documents state the young victim is one of Hogan’s horseback riding students at Triple H Horse Farm near Conroe in Texas...
Read More