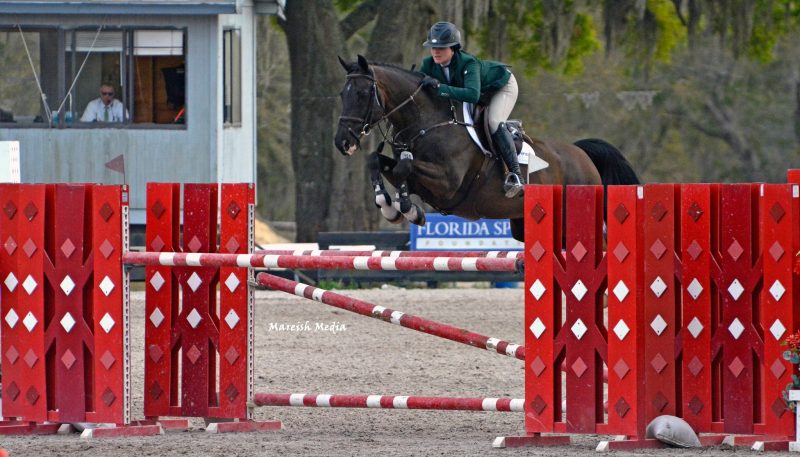 The new hire may come as a surprise to many USEF members. Although the employment of USEF’s former lab director Thomas Lomangino ended in May after 10-years, USEF never announced his departure to the federation’s membership.

Uboh, 70, worked as the Director of the Pennsylvania Equine Toxicology and Research Laboratory in West Chester until April 2014. His career spanned 27-years.

Uboh was also an Associate Professor of Pharmacology and Pharmacy at the University of Pennsylvania’s School of Veterinary Medicine at the New Bolton Center campus.

The author and co-author of over 100 publications, Uboh has presented papers at various national and international conferences. He, along with Lawrence R. Soma, VMD, led efforts to develop the first method for confirming blood-doping agents in racehorse serum, commonly known as EPO.

“I look forward to helping solve the issues that confront the sport horse industry in the United States,” said Uboh in a release.