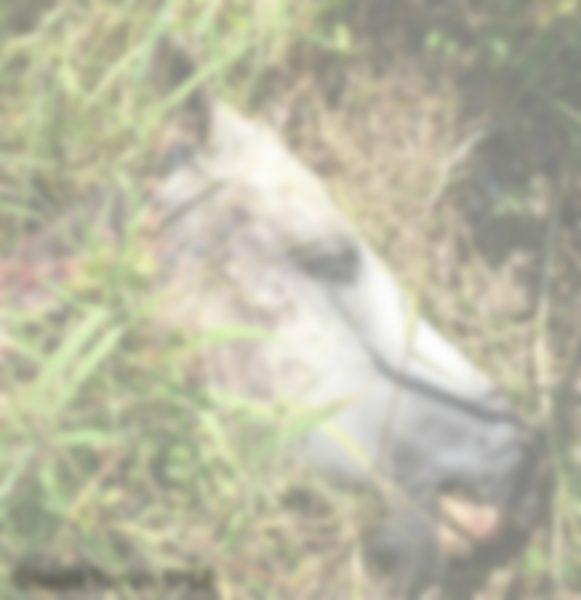 Authorities say they found a second horse slaughtered Monday morning in South Florida, a day after the gruesome discovery of another butchered horse’s head.

The horrific discoveries were made in southwest Miami-Dade, according to the South Florida SPCA. The
agency’s Laurie Waggoner said she believes the horse found today may have been a buckskin mare reported missing three weeks ago. 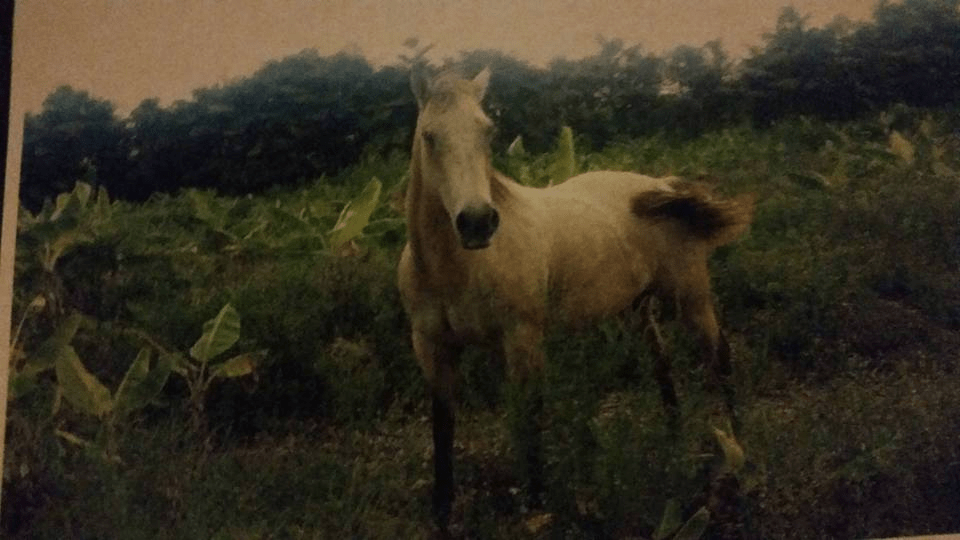 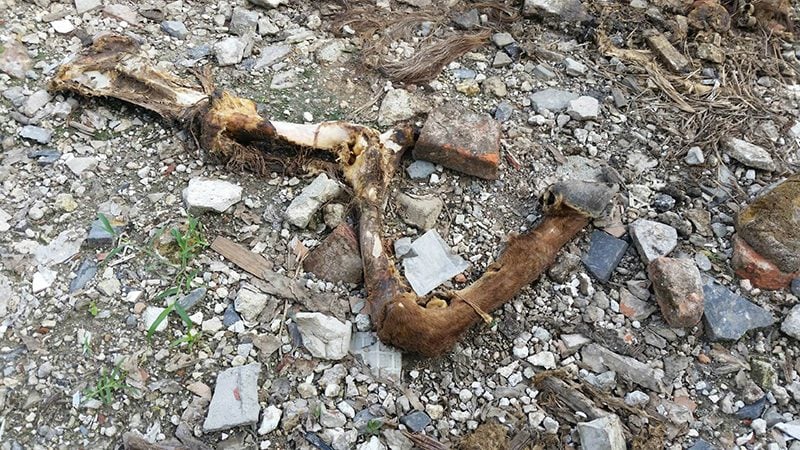 Parts of a grey Paso Fino were found dumped Sunday morning. All that was left were the “head, skeleton, and some intestines” after the horse’s slaughter. Even the horse’s hide was gone.

“There is a demand for horse meat for human consumption among those who believe it has medicinal and/or magical qualities,” Monahan explained in a statement.

“Unfortunately, this meat is toxic due to the vaccinations and regular medications that horses are given here, many known to cause cancer in humans.”

The agency is urging horse owners in the area to be extra vigilant when it comes to keeping their animals safe. Pasture horses are often the most vulnerable.

“These horses were people’s pets, probably stolen which is, of course, a crime,” said South Florida SPCA’s Waggoner.

“Butchering them for their meat and selling or buying that meat is also illegal.”