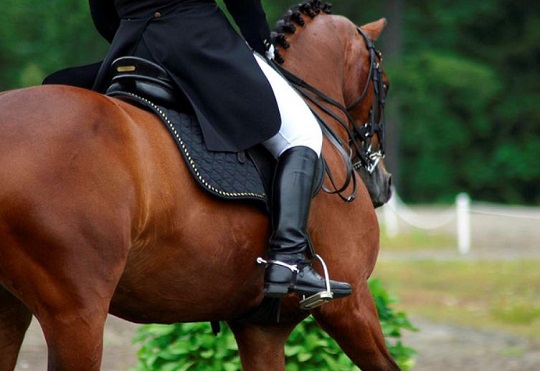 The Games will remain in North America despite Bromont’s withdrawal due to funding issues. WEG 2018’s dates have also changes from August to September – due to the southern location of the new host venue.

WEG at Tryon begins September 10. Two studies commissioned by the FEI helped the international governing body understand the weather is more favorable during that time in North Carolina.

FEI President Ingmar de Vos said, “We are looking forward to a fantastic celebration of top level sport as all the disciplines come together to crown their world champions at the Games in two years time.”

WEG is held every four years in the middle of the Olympic cycle. The global equestrian competition combines eight World Championships into one event.