The allegations that led to the filing of the motions for sanctions are centered on the lawsuit filed by Corea in Ellis County. According to Bilek’s motion for sanctions, Corea filed the Potter County action one week after the trial court in Ellis County ruled that Texas did not have sufficient contacts with Bilek to render her subject to personal jurisdiction. When the Potter County trial court conducted the hearing on the motion for 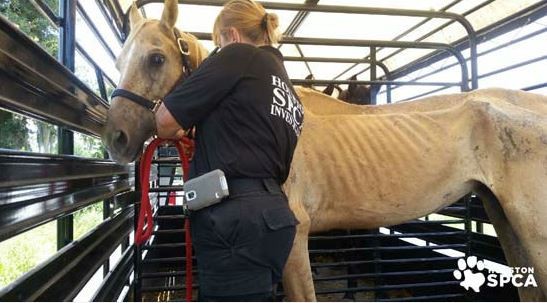 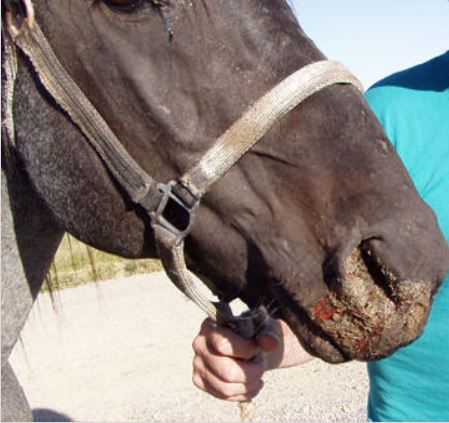 Horse Seller Gets Prison for Tampering with Coggins

A Louisiana horse seller entered a guilty plea this week instead of going to trial on a felony charge of tampering with a government document. Edwin A. Williams was sentenced to 20-years in the Texas Department of Correction...
Read More

STATE OF FLORIDA VS SHIRLEY A ROTH

Officers were called to the Reichert Celebration regarding allegations of horse abuse. Marion County Deputies picked up quarter horse trainer Shirley Roth on a fugitive warrant, who was the trainer of Kissin The Girls, the s...
Read More

The State of Texas vs Scott Matthew Suggs 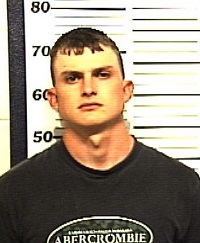 The State of Texas vs Wesley Bailey Stallings

Mac Bnham is employed as a Tennessee Walking Horse trainer by Maple Crest Farm of Bell Buckle owned by Keith and Elaine Rosbury. The couple was a presenting sponsor at the 2014 Celebration....
Read More 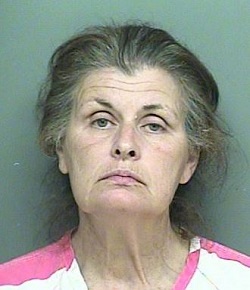 Two Texas quarter horse breeders are charged with three misdemeanor counts of animal cruelty. Officials say that number could go up based on the evidence of more than 200 horses that have been seized in place at the Hoffman'...
Read More

Herman Hoffman is a quarter horse breeder and operator of Calico Dairy. He is charged with animal cruelty after 201 horses at his Premium Star Ranch in Montgomery County, Texas were found allegedly maltreated. His wife, Kath...
Read More

Texas horse trainer Lauren Stone accepted a deal after being indicted in Alabama. She was ordered to pay back more than $48,000 to Windward Farms, the victim....
Read More 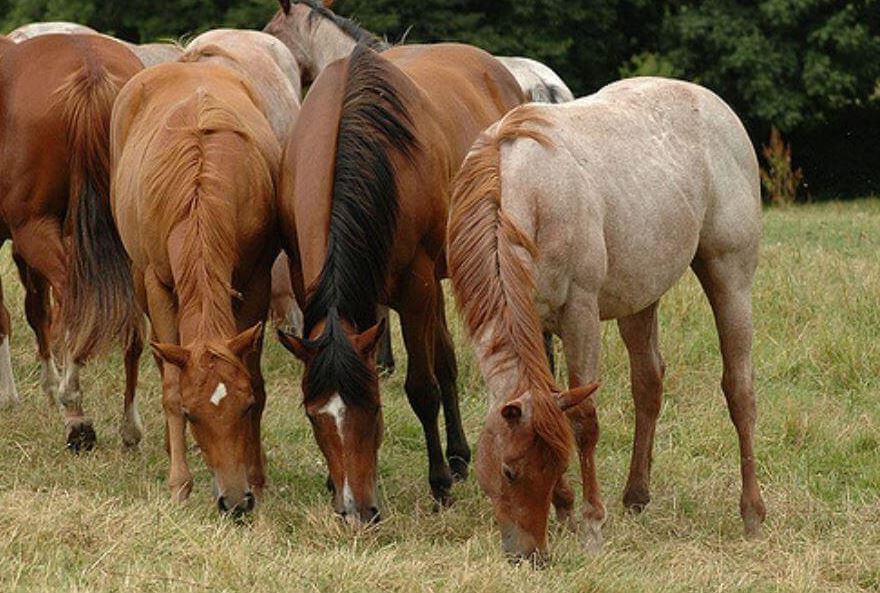 Drugs and horses A federal investigation led to a major bust including the seizure of over 30 Quarter Horses and more than 100 kilograms of cocaine. Authorities say they arrested 15 people charged in connection with a drug t...
Read More THE STATE OF TEXAS vs. LAUREN NICHOL STONE 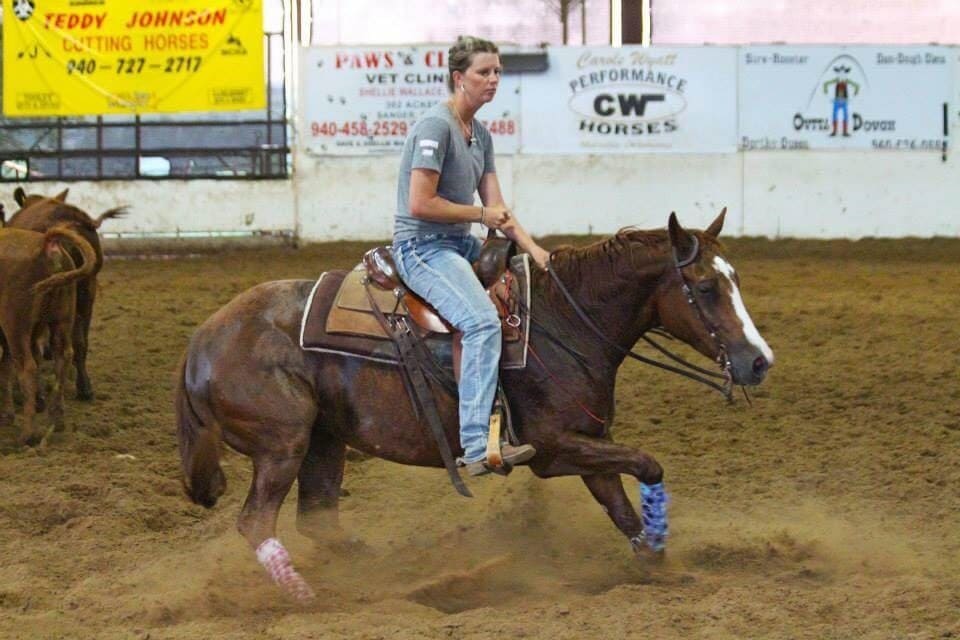 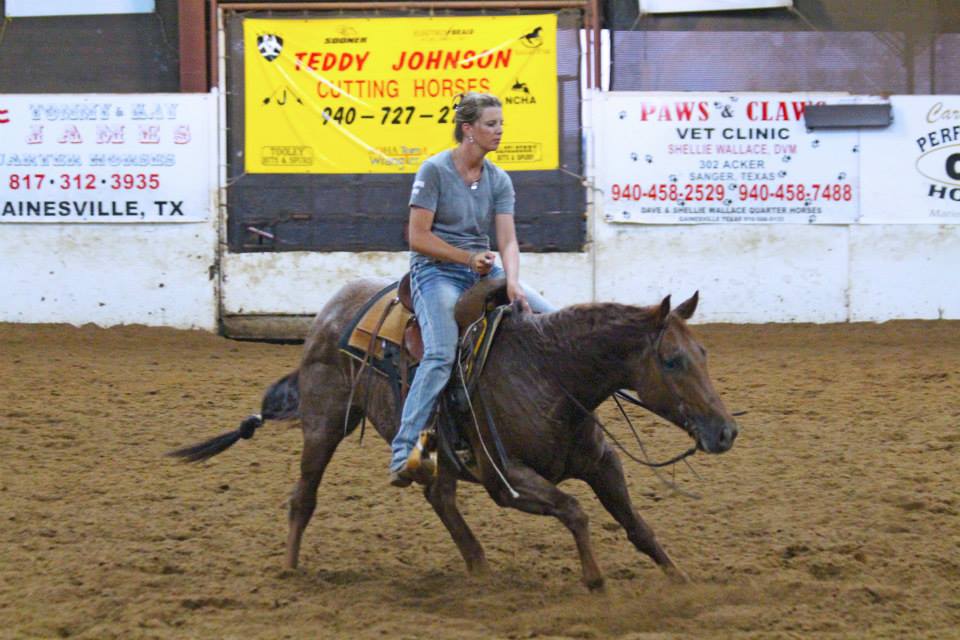