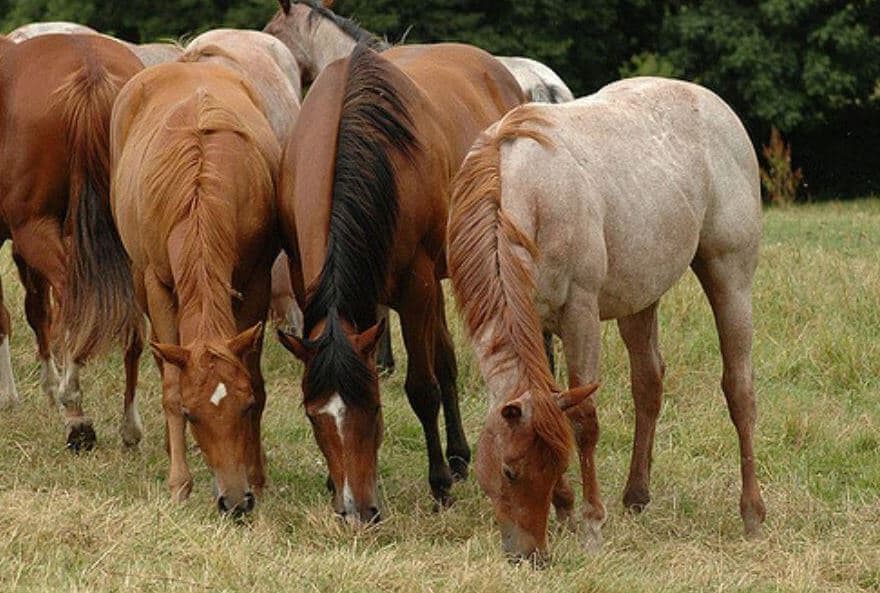 A lawsuit claims the American Quarter Horse Association owes a technology company almost $600,000 for an overhaul of the association’s equine registration system.

Fujitsu America alleges a breach of contract after the company was hired in April 2010 to “rewrite and re-engineer” AQHA’s legacy system. AQHA’s various business functions operate from the modules – everything from accounting to the breed registry. The cost estimate of the initial project without change orders was $3.3 million. A final payment of $592,000 was due at the conclusion of the project, but hasn’t been received, according to the lawsuit.
Challenges were experienced by both parties, as noted in the court documents. In March 2013, the new system went live. The association pulled the new system down less than a month after “go-live” and reverted back to its old system.
The plaintiff states it continued working on bugs and improving response times, but at some point, AQHA stopped testing the deliverables.
In the meantime, documents state AQHA hired IBM to do a technology audit to review the product designed by Fujitsu. “IBM made some suggestions regarding how certain queries could be re-written or minor changes made, but otherwise concluded that the 3.0 system was functioning properly and was suitable for use by AQHA.”
AQHA came up with a list of 615 items it wanted to incorporate into the system, according to the complaint. Out of those, only 14 were within the scope of the original statement of work and change orders. Fujitsu bid the additional items at an estimated $2.3 million.
Since then, the plaintiff alleges AQHA has not provided any guidance regarding its plans. The breed registry also has not paid the final invoice of $592,000 from March 2013 plus interest, per the agreement.