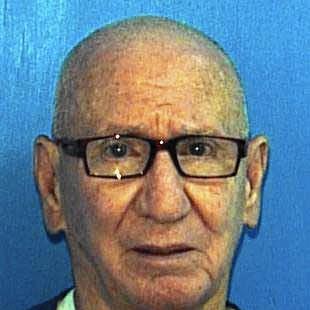 6 counts of solicitation to commit murder

3 counts of the lesser included Offense of Battery

2 counts of Lewd or Lascivious Conduct 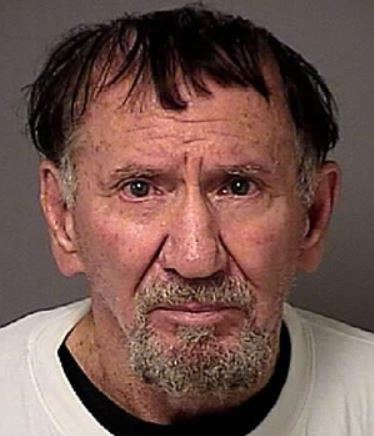 Being held without bond 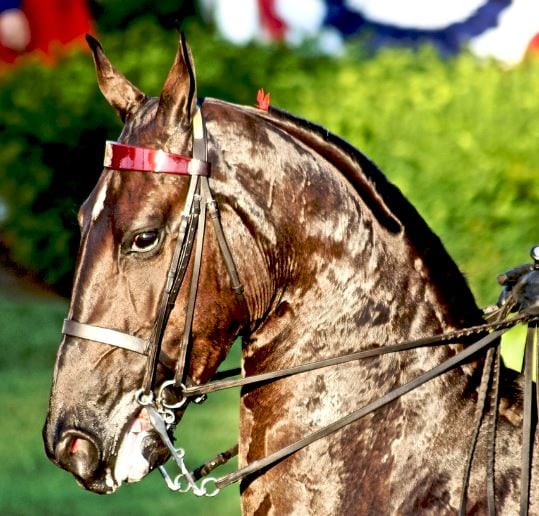 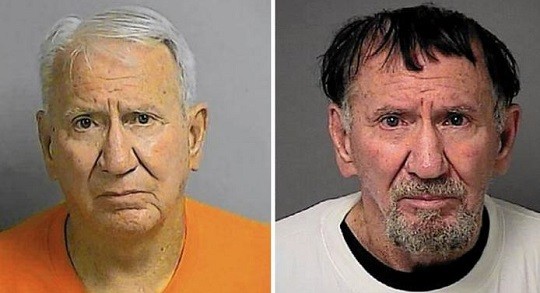 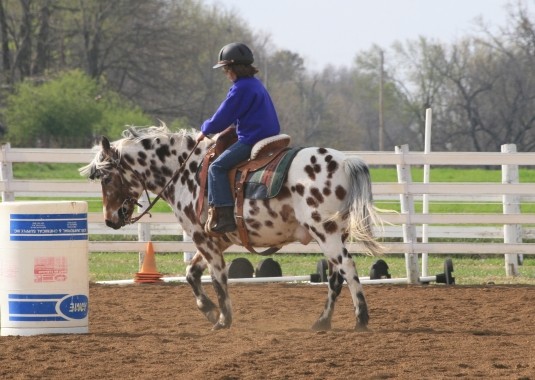 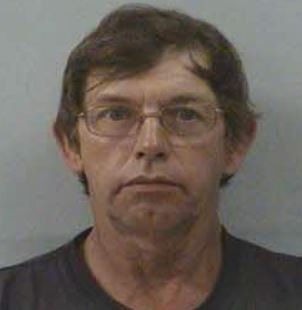 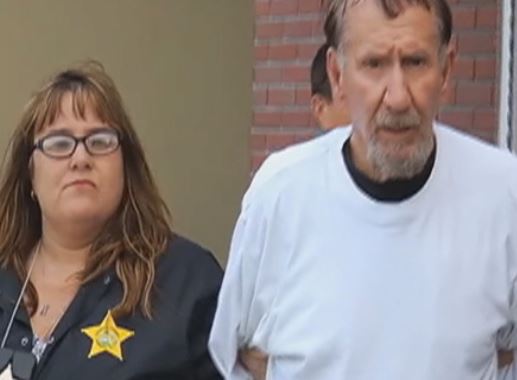 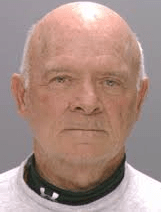 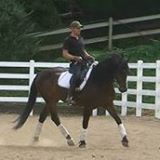 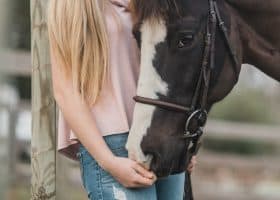 A Wisconsin jury found horse trainer Michael T. Grant guilty of repeated sexual assault of a child. The verdict comes eleven years after the abuse took place in his home at the Fantasy Hills Ranch, where he was an employee....
Read More 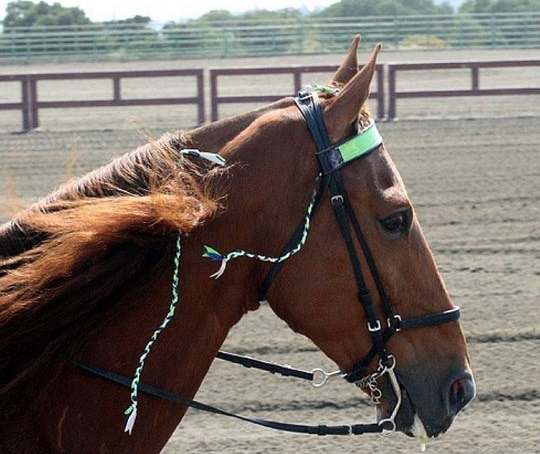 A Kansas horse trainer is charged with raping a teenage girl. Authorities arrested Steve D. White in late August after a minor came forward regarding incidents that allegedly occured in 2007. White pleaded no contest to one ...
Read More

The Wisconsin horse trainer who was on the run for more than eight months now awaits trial behind bars. Michael T. Grant was nabbed by US Marshalls in July and is charged with two counts of repeated sexual assault of a child...
Read More STATE OF FLORIDA vs. HAROLD BARRINEAU

How do some sex offenders, even those who have been convicted, go unnoticed when working around children? This horse show videographer has done just that in Florida. Horse Authority shows you how it happens and how you can p...
Read More 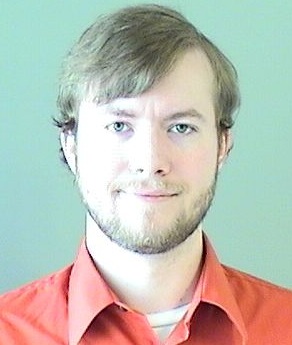 Dr. Thomas Wilson, a Pennsylvania veterinarian, is charged with allegedly sodomizing a horse. According to court documents the alleged offense occurred in 2009. Learn more about civil and criminal court cases at Equine Court...
Read More

Michigan quarter horse trainer Doug Guffey is behind bars awaiting his day in court after allegations he sexually abused four young girls. Stay up to date with this case and more at Equine Court brought to you by Rate My Hor...
Read More John Monetti was coach of the NYU Equestrian team and a trainer at Smoke Run Farm for the Intercollegiate Horse Show. Now, The Knox School graduate is a registered sex offender in New York after his release from prison in 20...
Read More 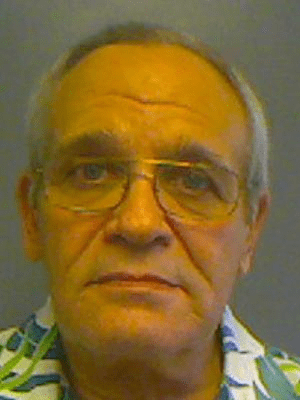 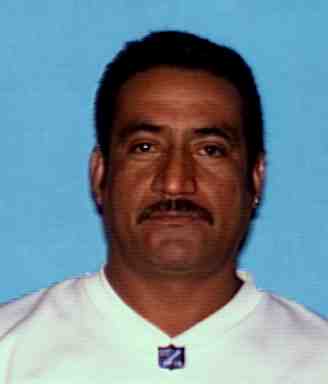 THE PEOPLE OF THE STATE OF CALIFORNIA vs DAVID MONTANO

Former horse groom and stable worker David Montano worked for the Coto Valley Equestrian Center prior to his arrest. He was wanted for felony counts of lewd acts on a child, but is now behind bars....
Read More