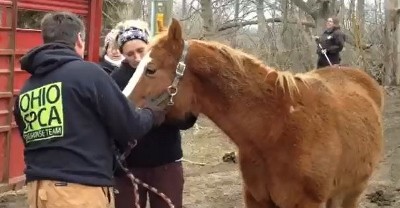 The former director of Serenity Horse Rescue in Ohio was scheduled to enter a plea of guilty Wednesday to animal cruelty charges, but it didn’t happen. The criminal case has been reset for a jury trial after Shula Woodworth decided she didn’t want to enter a plea.
Woodworth faces five charges of cruelty to animals for allegedly abusing the animals she rescued. She previously pleaded not guilty.
After months of investigating, officials seized more than 100 animals from the Miami County property in February 2013. Included were 21 horses, rabbits, dogs, 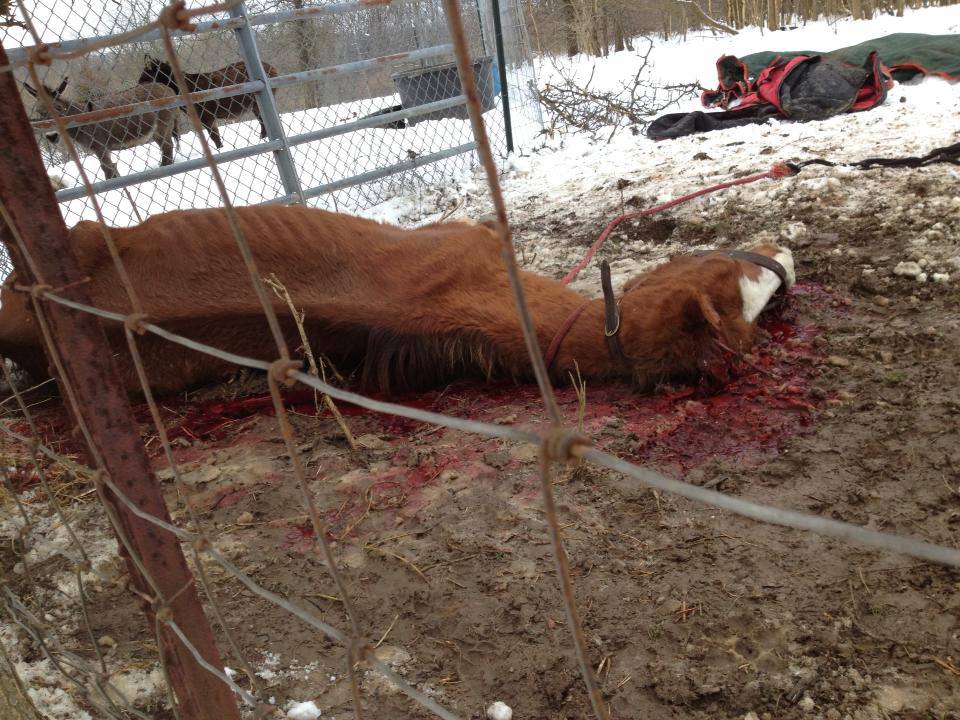 swine, alpacas, chickens, and a calf.
For six horses it was too late. Their bodies were found littering the grounds or in shallow graves. It isn’t know what caused their deaths.
Miami County Humane Society Officer Sharon Karns tells Rate My Horse PRO the seized horses remain in the county’s control since they are evidence. Fosters care for the remaining 19 equines. Three horses were euthanized in recent months, according to Karns, at the recommendation of their veterinarian.
The remaining horses she says, “are doing very well.”
The Ohio SPCA reportedly took ownership of the remaining animals.
Serenity Horse Rescue, founded in 2007, has closed its doors. Woodworth must redistribute the charity’s assets, according to an agreement with the state’s attorney general. The contract also prohibits Woodworth from serving any Ohio charity or soliciting donations in the future.
If Woodworth is found guilty of animal cruelty, the maximum penalty she faces for each second degree misdemeanor charge is a jail sentence of 180 days and a $750.00 fine. A trial date has not been scheduled.
View Agreement 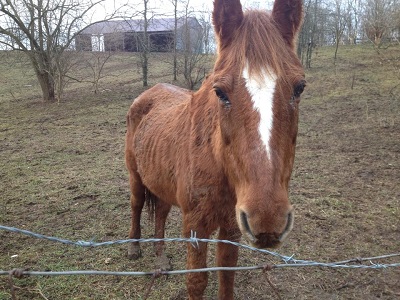