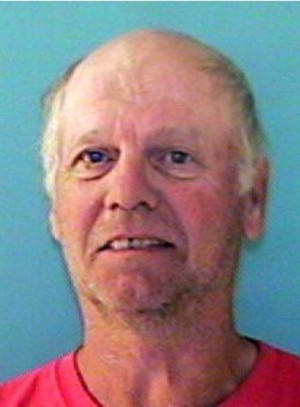 An Arizona horseback riding instructor accused of molesting female riding students is standing trial, again. Ralph Carr is accused of fondling a former student’s breasts when she was 11-years-old.
The alleged abuse happened almost a decade ago in 2006. It is now in court because the allegations against Carr were among hundreds of sex-crimes that the sheriff’s office failed to investigate after they were reported.
The woman, now 20, said she didn’t initially tell her parents about the abuse because she was worried she wouldn’t be allowed to ride horses again.
In October 2012, a judge declared a mistrial in Carr’s first sex abuse trial after the jury could not reach a decision. He was charged with nine sexual abuse charges involving four girls that took lessons from him at his Moonreach Ranch in Peoria.