The Kentucky man accused of killing his equine veterinarian sister, parents, and a fourth individual entered a not-guilty plea at his arraignment Wednesday.
Ryan Champion appeared with Thomas Osborne of the Paducah-based firm Osborne & Graves, PLLC. He was previously being 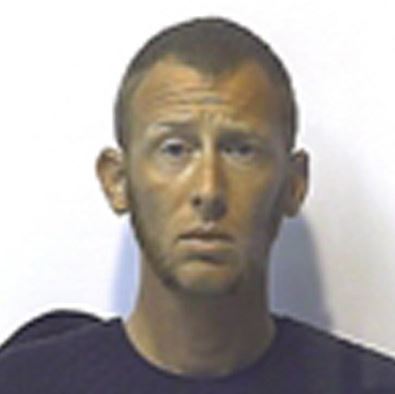 represented by a public defender.
Champion was charged by a grand jury last month with three counts of complicity to commit capital murder, one count of complicity to capital kidnapping, and a single count of capital murder.
The bodies of Champion’s parents, sister, Emily Champion, DVM, and the man authorities say conspired with Champion, Vito Riservato, were found at the family’s home in late October.
Commonwealth Attorney G.L. Ovey told the court the state will seek the death penalty in the case against Champion. He has said what started out as a murder-for-hire plot — didn’t end that way.
Champion is scheduled to be back in court for a pre-trial hearing on February 13, 2015.