Brett Knight in 2013 after his capture. 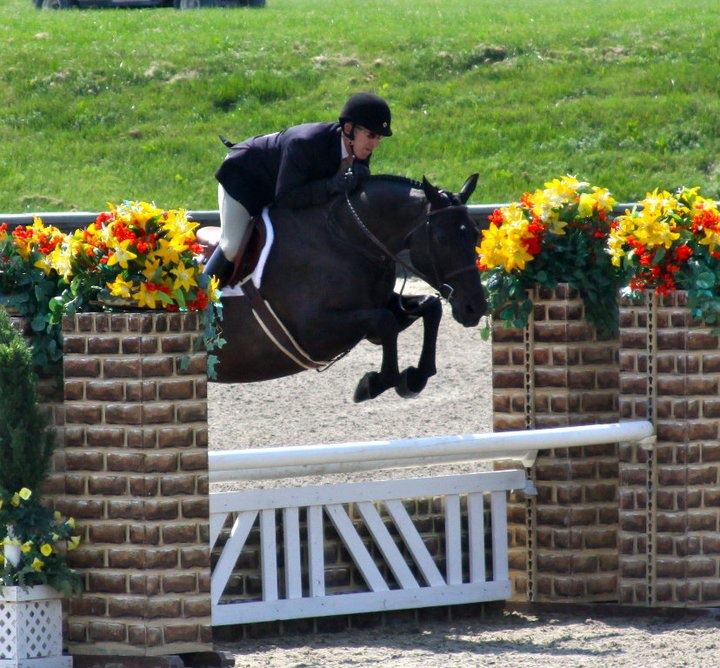 Ross Reisner, a popular Long Island equestrian, was shot in the chest on September 24, 2013 when a stream of bullets entered his home through a window.
Reisner’s long-time life partner, Kevin Murray, was grazed, when the couple’s home was sprayed by bullets. He was not seriously hurt.
Knight fled the state, but was apprehended in Tennessee after a national manhunt.
Update: Brett Knight was sentenced on February 10th to 22 years to life in prison for killing Ross Reisner. He apologized, but the judge said he did not believe it was sincere.