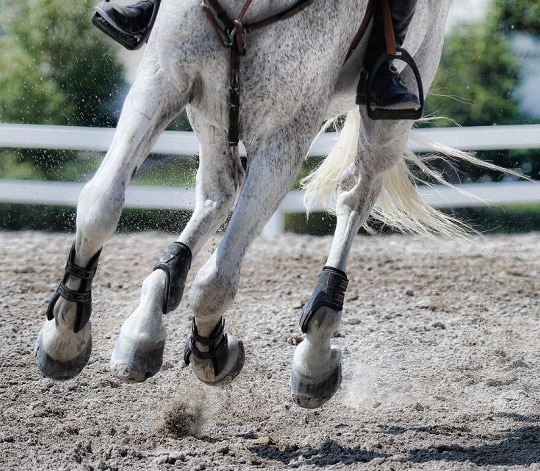 A warrant has been issued for a California horse trainer after she was a no show in court Wednesday morning. Aron Jacques was scheduled to appear on charges for the alleged maltreatment of nine horses....
Read More A California judge ordered Mark Arballo to stand trial for felony animal abuse on Monday. The charge stems from the death of the reining horse, Bella Gunnabe Gifted....
Read More

A second animal abuse charge has been filed in California against Mark Arballo stemming from his alleged maltreatment of the mare, Bella Gunnabe Gifted....
Read More

A public tip helped lead to the arrest of a man accused of stealing more than $180,000 in hunter/jumper saddles. California authorities say they arrested Gregory Dale Andersen. The 49-year-old was allegedly using the alias M...
Read More

The arraignment has been postponed for California horse trainer Aron Jacques, charged in the starvation deaths of multiple horses in Leona Valley....
Read More

In February, five emaciated horses were seized by the Los Angeles County Animal Care and Control from Aron Jacques. The agency seized three horses it adopted to Jacques in November 2013....
Read More 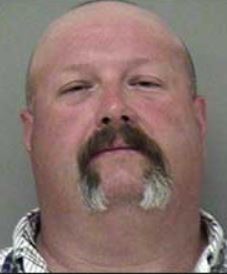 Second Arrest Made in Horse Theft

California officials announced Tuesday that a second arrest has been made in the horse theft case involving a brand inspector. The Madera County Sheriff's Department says Billy Ray Brown, Jr., was arrested on suspicion of tr...
Read More 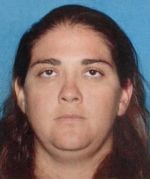 California Brand Inspector Summer Tex was booked into Madera County Department of Corrections on a charge of grand theft after she turned herself in over the weekend. She is accused of stealing two horses....
Read More

Accused of abusing her horses, the owner of Gray Fox Farm, in California, is scheduled to be back in court Monday morning for day five of her preliminary hearing. Warmblood breeder Jill Burnell is charged with 5 felony cou...
Read More