Updated February 9, 2014
A jumper rider died Friday after a fall from her horse during the FTI Winter Equestrian Festival. The equestrian has been identified as New York attorney and humanitarian Anne Heyman. 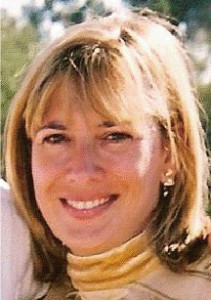 Heyman was a Jewish philanthropist who founded a youth village for victims of the Rwanda genocide. “Each of us grieves not only for the passing of a tremendous woman and a true visionary, but also for the loss suffered by her family,” said the Agahozo-Shalom Youth Village in a statement on its website.
WEF’s media spokesperson, Jennifer Wood, said Heyman fell during a master’s jumper competition. It is not known what caused the fall. “EMTs attended to her immediately, and she was transported via TraumaHawk to Delray Medical Center…” She died Friday afternoon.
Heyman is survived by her husband and three children.
The New York Times reports Heyman died from cardiac arrest brought on by a head injury.