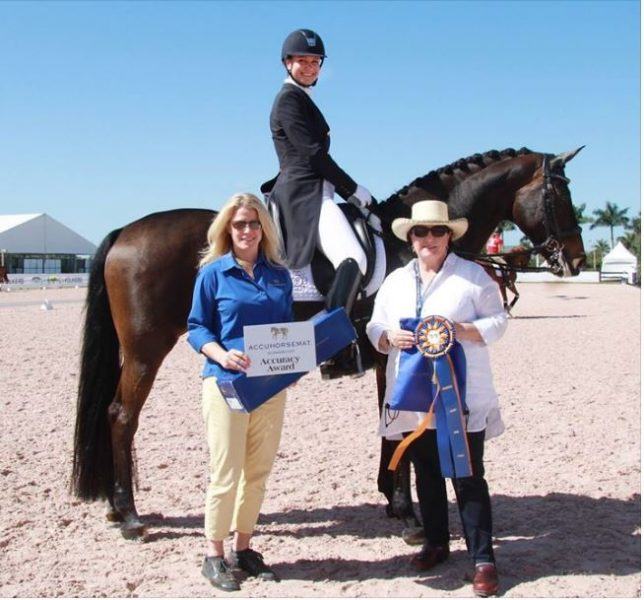 The FEI announced the provisional suspensions due to the prohibited substance ractopamine last month. Adrienne Lyle and Kaitlin Blythe, both of Wellington, FL, now wait for a final decision from the FEI Tribunal. Their horses, Horizon and Don Principe, respectively, are suspended for two months.

Pork and cattle farmers use ractopamine to help their livestock gain more muscle and put on weight quickly. The drug is a beta-agonist which is similar to adrenaline, experts say.

Cargill initiated an investigation, according to a press release, since both equestrians use the company’s products. It identified Progressive Nutrition Soothing Pink, a horse supplement advertised to prevent gastric upset, as the culprit.

The supplement “contained an ingredient that included trace amounts of ractopamine,” the statement says. Cargill withdrew Soothing Pink from the market due to the findings.

Cargill says it has completely stopped using the ingredient, in all of its products, that was the source of the contamination. An examination of production practices and standards are underway to help prevent a reoccurrence.

Rate My Horse PRO contacted Tim Loesch, Communications Director for Cargill Animal Nutrition to learn more about the problem ingredient. “… we are not able to provide additional, specific comments at this time. We can reinforce to you that the amount of ractopamine found in the product measured in parts per billion [ppb].”

Loesch adds the ppb level has “no effect on health or performance of the horses”.

Horse show associations and racing governing bodies banned ractopamine due to the drug’s potential to enhance horse endurance and lean muscle growth. A blood or urine test detects the substance.

Cargill offers Soothing Pink Xtra Strength to replace the now-defunct Soothing Pink gastric supplement saying, “it does not include the ingredient in question”.

Cargill management apologizes while offering thanks to the international dressage riders for their patience. “We continue to support them and the owners in their efforts to address the FEI’s handling of this matter.” 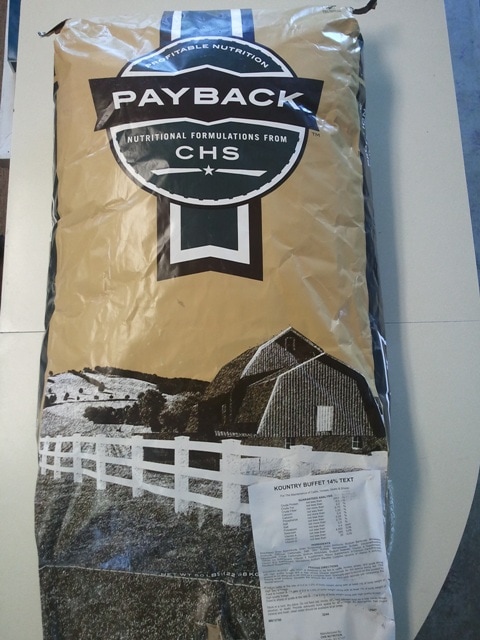