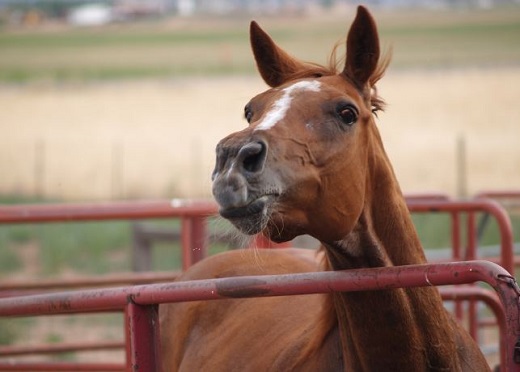 Accused of deceiving clients, a New Jersey woman is facing action after she allegedly impersonated a licensed equine veterinarian. Officials say Jacque Smith’s lack of qualifications caused some horses to suffer horrific deaths after she treated them.

Smith goes by multiple aliases including Jackie Smith, Jacqueline Smith, and Jacqueline Fabrico Smith. The defendant advertised her business under the names Equine Health and Equine Dentistry, although neither is a registered.

The state Division of Consumer Affairs and Office of the Attorney General filed a six-count complaint in Atlantic County Superior Court in late December. It alleges the Williamstown resident administered prescription drugs that only licensed veterinarians are permitted to use. Smith is also accused of fraud with the sale or advertisement of services.

“Any animal lover should be outraged by the alleged conduct of Jacque Smith,” said Steve Lee, Acting Director of the New Jersey Division of Consumer Affairs. “Some of the horses she ‘treated’ died horribly slow, painful deaths as a direct result of her alleged actions, and others did not get the quality care they should have received from a legitimate veterinarian.”

One of the horses that allegedly died a horrific death at Smith’s hands was a mare named Bella. Smith allegedly injected the horse with morphine multiple times after recommending the horse be euthanized. Bella was suffering from a limp.

When the mare still wasn’t dead, the defendant said after a phone call, “other veterinarians told her to cut Bella’s throat,” according to the complaint. The mare was allowed to suffer for two hours after the last purported morphine injection. 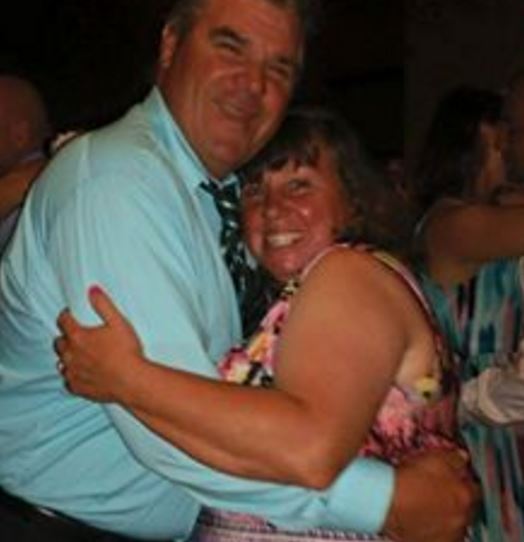 Another horse owner learned the truth about Smith and refused to pay her bill in full. Smith allegedly threatened to have her husband, Steve Smith, break the woman’s legs. The Smiths are pictured. The defendant said she would also have the woman’s “horses killed at any time.”

Smith has a criminal history of defrauding others in New Jersey, according to court documents. She has pleaded or been found guilty of theft by deception five times, issuing bad checks three times, and unlawful use of a credit card.

The state is seeking to permanently bar Smith from treating horses, acting as a veterinarian, and volunteering around horses. It is also seeking to obtain civil penalties and restitution for her victims.

Authorities are looking to speak with horse owners that utilized Smith’s fake veterinary and dentistry services. Contact the Division of Consumer Affairs at 1-800-242-5846 or Enforcement Bureau Investigator Hildred Woolley at 973-504-6300 for more details.