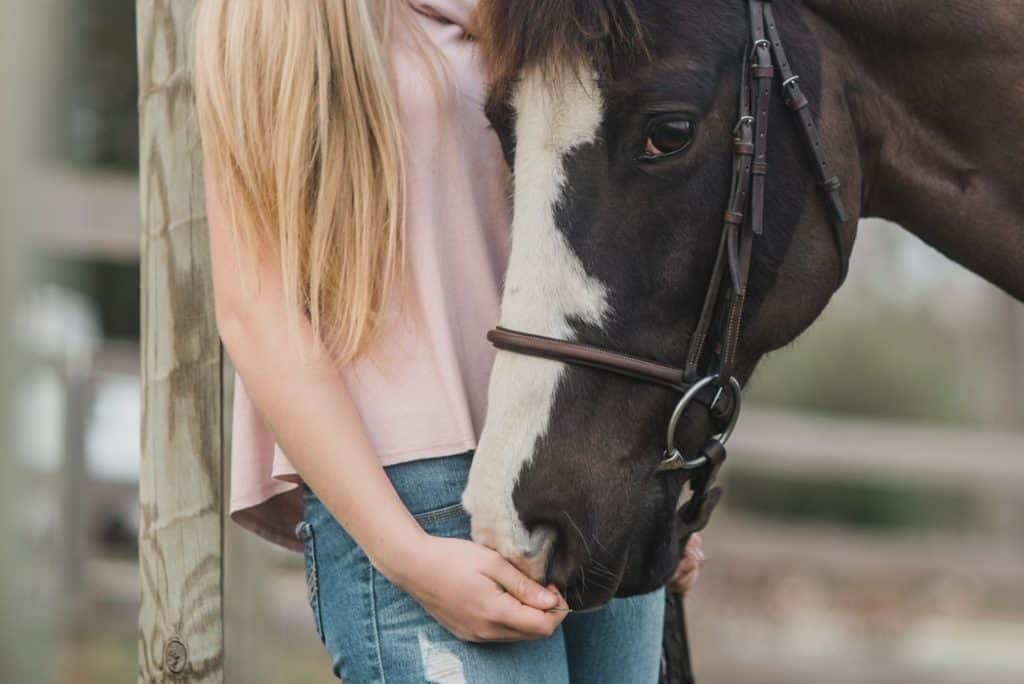 Did you know that in California, the list of Registered Sex Offenders you are viewing is not a complete one?

Allegations of sex abuse have rocked Penn State causing shock waves across the country. New allegations are emerging out of Syracuse’s basketball program as some wonder how many victims will have the strength to break their silence.

Research shows the average child predator molests about 117 youngsters, most of whom do not report the offense. While a difficult topic, it is imperative parents are informed since one of the largest predictors of re-offense is access to victims.

Ninety percent of the time, the perpetrator is someone the child knows and is often in a position of authority over the young person. Sports are an ideal opportunity for abusers. Experts say sexual predators typically seek the trust not only of the child but also of the child’s parent. This makes it more difficult for the child to seek help after the abuse has begun.

Choosing a horseback riding instructor or a new stable for your child’s pony may seem like a fairly simple task, whether you are new to the industry or an experienced horseperson. Sarita Hudson from Stop It Now says parents need to take the extra steps to familiarize themselves with the “warning signs” of an offender’s behavior.

Not every adult is a sex offender; however, it is important to educate yourself utilizing the tools available, while understanding their limitations.

How do some convicted sex offenders, continue working with children?

Cliff (Harold) Barrineau was arrested in 1993 and charged with eight sexual felonies, including the molestation of an eleven-year-old girl. He served more than 600 days behind bars prior to pleading to a lesser charge of lewd assault on a child under 12. A judge sentenced him to time served in 1995.

That was prior to the Florida Sex Offender Registry, so he and other convicted offenders like him aren’t registered. Since his release, Barrineau hasn’t been in trouble with the law; however, his various employment positions, including horse show videographer, have centered around children.

The National Sex Offender Registry was created in 1997, although every state follows its own set of guidelines.

California has three “categories” of sex offenders. One group allows registry searchers to view the registrant’s full address, the second only the offender’s zip code, the third is a list only available to law enforcement officials. So, in California, the list of Registered Sex Offenders you are viewing is not a complete one.

According to a survey of law enforcement officials, police also “lose track” of one in four registered sex offenders.

Dressage trainer Hugh Lewis Higley slipped through the system’s cracks after failing to re-register. He was arrested in San Luis Obispo, CA in 2010. At the time he was running the business, McLeod’s Dressage, under the alias Ben McLeod.

It is also important to note some child molesters may not have criminal records, but for a perp like Higley, any real due diligence should reveal his true identity. Those that do have a criminal history may have a lesser charge due to a plea agreement, as seen in Barrineau’s case.

At boarding and horseback riding stables, owners are not required, as part of their insurance, for instance, to conduct any vetting process prior to hiring staff. Additionally, there is no equine or equestrian regulatory agency or group that oversees industry professionals. No accreditation, certification or “Professional Horseman” designation by national associations, like the American Quarter Horse Association, require even a background check prior to getting the association’s stamp of approval.

Parents must seek out the stables and equine professionals that are willing to invest in the safety and protection of their customers.