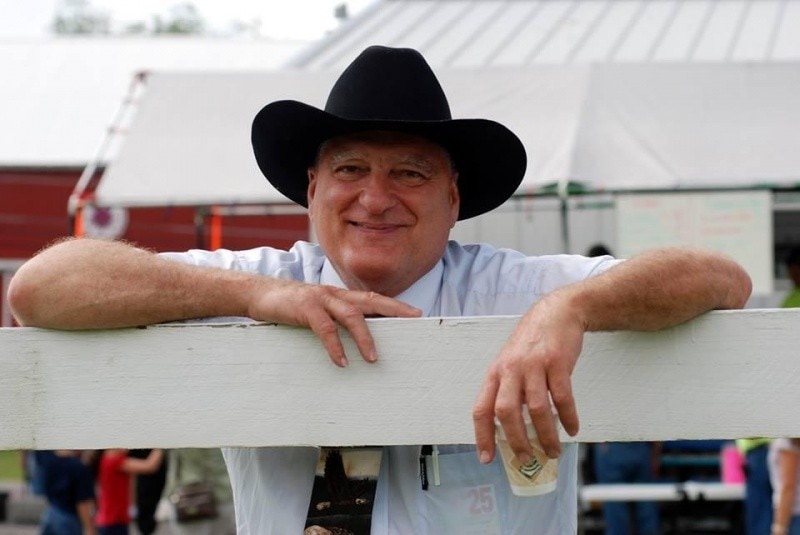 A Pennsylvania judge reversed a lower courts decision in the case of veterinarian Clyde Rendell Shoop, VMD on appeal.

A Pennsylvania equine veterinarian must pay $32,000 in fines after he was found guilty of animal cruelty on Tuesday. Clyde Rendell Shoop, VMD was convicted of 10 out of 11 cruelty offenses, during his summary trial.

One of the most emaciated horses rescued from the Shoop property by Last Chance Ranch was unable to stand. Clarissa was transported down in the horse trailer. Once she arrived at the horse rescue a sling helped the mare stand for weeks. Her rescuers say Clarissa has flourished and is going into her next phase of rehabilitation.

Shoop’s veterinarian license was temporarily suspended in February. A hearing is pending and will decide if he is a danger to public health and safety. Shoop has 30-days to appeal his conviction.