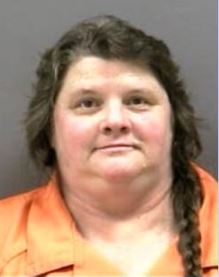 An Oregon horse breeder was sentenced to 36 days in jail and is banned from owning, possessing, or caring for any animal for five years after her horses were found in horrendous living conditions.
Shaunda (Shandy) Voyles appeared without an attorney before Judge Thomas Branford last week in a Lincoln County courtroom to face her punishment. In September, a jury found Voyles guilty of 18 counts of animal neglect and felon in possession of a firearm.
Judge Branford levied jail time against Voyles for the felon in possession of a firearm conviction. His instructions state Voyles must serve the entire 36 days and two-years supervised probation. She must also pay over $37,000 in restitution. The judgment awards $10,000 of that amount to Cascadia Equine Veterinary Clinic.
In 2011, more than thirty animals, including 17 horses, were seized from Voyles. Details regarding horses “not taken out of stalls for years,” horses standing in knee deep manure, and animals unable to eat the food they were provided because they lacked essential dental care, led to her conviction on all 18 counts of animal neglect.
On each count, Judge Branford gave Voyles a two day jail term suspended. He placed the defendant on bench probation for five years. During that period, Voyles is not allowed to own, posses, or care for any animal.
Prior to the seizure, the animals were kept on property owned by Voyles’s mother, Sarah Holmes Voyles. She was also charged. According to Chief Deputy District Attorney Michelle Branam, the elder Voyles entered into a diversion program for first time offenders.
Voyles is no stranger to the criminal legal system. She stole Rod Vilencia’s horse in 1993 while in California. Vilencia said he feels that the jail time is far too short in the case, but he’s sure the judge did what he felt was fair. “As a past crime victim … [of] this woman I am deeply relieved that she is temporarily locked away where during her incarceration she cannot victimize any other people in the horse community, and most importantly, where she cannot neglect any more horses.”
Voyles was charged in 2005 with felony theft by receiving in the first degree, felony forgery in the first degree, felony first degree computer crimes, and unauthorized use of someone else’s livestock, in connection with her crimes against Vilencia. In 2006, she pleaded guilty to felony forgery and received probation, fines, and a few days on a work crew.
Vilencia said, “Karma is the great equalizer… she has finally been punished as appropriately as the law would allow.”
The surviving animals that were seized found new homes.
View Case
View Judgment 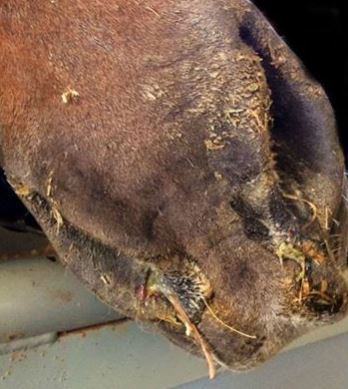 Samples from three Oregon horses that were among a group of ailing equines confirm the affected are positive for Equine Influenza A Virus. The horses were at the Far West Championship Show at the Deschutes County Fairgrounds...
Read More

The 14-year-old gelding is hospitalized at the Oregon State University College of Veterinary Medicine’s Large Animal Hospital after being admitted for sudden onset of neurologic signs....
Read More

Two more Oregon horses have developed neurologic signs of the equine herpes virus (EHV-1). The total number of equines in the state with neurological EHV-1 is now at four, according to the Oregon Department of Agriculture....
Read More 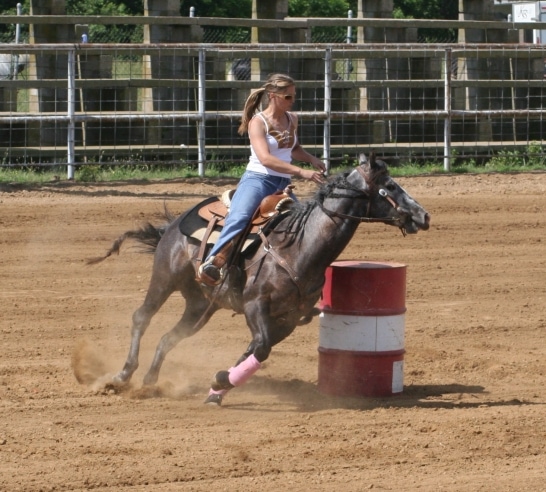 Oregon officials confirm four horses have now tested positive for the equine herpes virus (EHV-1). Two of the horses are showing neurological symptoms associated with the disease, according to the Oregon Department of Agricu...
Read More

An Oregon horse has tested positive for the neurological form of the equine herpes virus (EHV-1), according to the state's agriculture department....
Read More