A neglected horse chews on wood. Find out how the measure bolsters animal protection through updated penalties for animal abusers.

It was part of the annual Animal Advocacy Day on Tuesday, which brought a pony, dogs, and captive fowl to the Capitol building for a day of outreach.

“It’s hard to read a newspaper, watch the news or go on social media and not learn of yet another disturbing case of animal cruelty and neglect,” said Sen. Tedisco, co-chair of Animal Advocacy Day. “While we’ve made great strides in protecting our four-legged friends since the passage of the landmark Buster’s Law in 1999, there are still many miles to go in New York state to protect our pets and keep people safe.

“Animal cruelty is a bridge crime on the FBI criminal profile and those who are so dastardly as to harm our pets can and often do go on to hurt humans,” Tedisco added. “Animal Advocacy Day matters because it’s about more than just protecting our four-legged friends, it’s about keeping people safe.”

The Senate passed the following:

Prohibiting violators of “Buster’s Law” from having a companion animal: Bill S2501, sponsored by Senator James Tedisco (R-C-I-Reform, Glenville), would prohibit a person convicted of “Buster’s Law” from owning or possessing a companion animal unless authorized by court order, after appropriate psychiatric or psychological testing. Requiring a psychiatric evaluation will help identify behavior problems and ensure more animals are not abused, the sponsor states.

Preventing animal abusers from working at animal shelters: Bill S2937, sponsored by Senator Patrick M. Gallivan (R-C-I, Elma), prohibits persons convicted of animal cruelty from being a dog or animal control officer, or working at an animal shelter, pound, humane society, animal protective association, or Society for the Prevention of Cruelty to Animals.

Reducing holding time for the adoption of stray cats:  Bill S177B, sponsored by Senator Marchione, would allow a duly incorporated Society for the Prevention of Cruelty to Animals, Humane Society, or any municipal pound to put unidentified, stray cats who have been examined by a veterinarian up for adoption after 3 days. Cutting the holding time from 5 to 3 days will help reduce the spread of diseases.

Increasing the fine for abandoning an animal: Bill S1137, sponsored by Senator Carl L. Marcellino (R, Syosset), would increase the fine for animal abandonment from $1,000 to $2,000.

Establishing an income tax credit for owners of service dogs: Bill S5938A, sponsored by Senator Robert Ortt (R-C-I, North Tonawanda), would establish an income tax credit of up to $1,000 for the owners of service dogs.  A service dog is defined as a dog that is a service, guide, hearing, or seeing, or is under the control of the person using or training the to do work or perform tasks to benefit an individual with a disability.

Also passed is S1712. Sponsored by Senator Tedisco, this bill increases certain penalties for violating the prohibition of animal fighting and for aggravated cruelty to animals.

The Senate already passed this year:

Kirby & Quigley’s Law: Bill S1680, sponsored by Senator Tedisco, would expand the definition of aggravated cruelty to animals to include harm to companion animals during the commission of a felony. Violating this measure would be punishable by two years in jail and a $5,000 fine.

Extending orders of protection to pets of victims of domestic abuse: Bill S2167, sponsored by Senator Serino, would give the court discretion to forbid contact between the abuser and any pet that is cared for by a victim.

Enacting the Elephant Protection Act: Bill S2098A, sponsored by Senator Murphy, would prohibit the use of elephants in entertainment acts.

The 2017-2018 state budget includes $5 million for the creation of a Companion Animal Capital Fund. It is a first of its kind fund that will provide humane societies, nonprofits, and municipal shelters with grants for capital projects through a competitive application process.

The state Assembly still has to vote on the above measures. 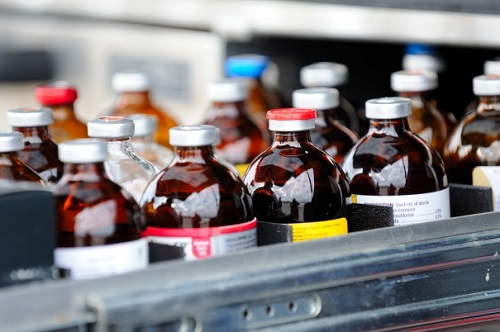 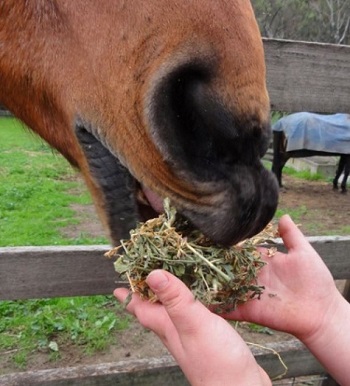