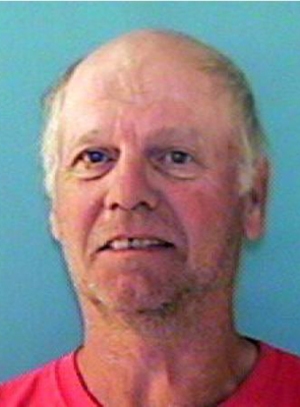 A deadlocked jury ended the trial of Arizona horse trainer Ralph Carr. He is accused of sexually abusing several female riding students.
The judge declared a mistrial after the jury could not reach a decision Monday. The case is one of hundreds of sex cases reopened by the Maricopa County Sheriff’s Office because they weren’t properly investigated. Carr’s attorneys argued the poor investigation and time lapse between the allegations and the deputy interviews allowed the alleged victims to become brainwashed into thinking they were molested by Carr.
A new trial date has been scheduled for February.
Carr faces nine sexual abuse charges involving four girls who took lessons from him between 2006 and 2009. He taught at Moonreach Ranch in Peoria.
He faces three counts of sexual abuse in another case that is scheduled for December.