A Michigan horse trainer is behind bars after being accused of sexually abusing four young girls. 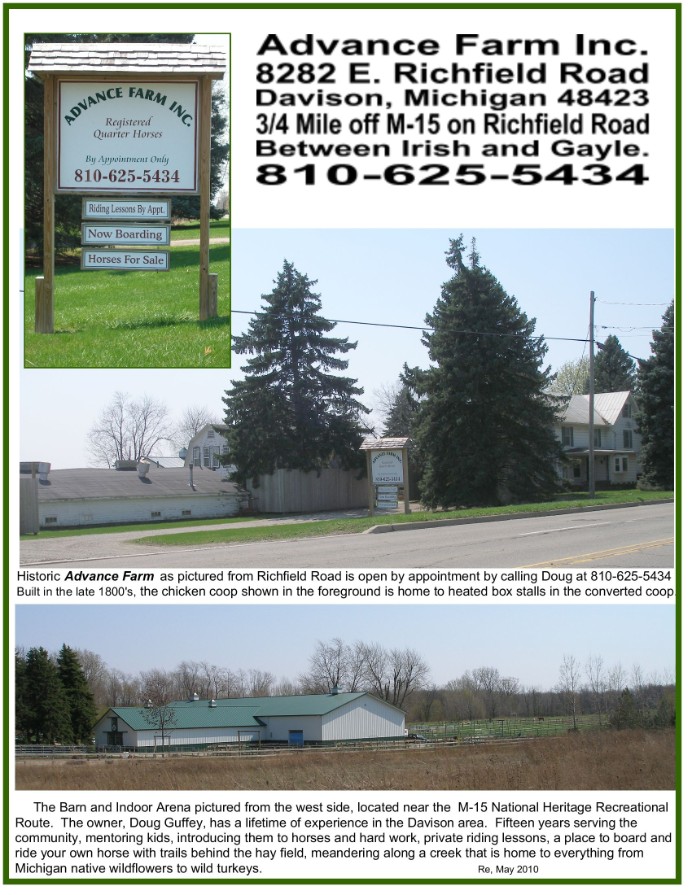 Craig says his office received a complaint regarding Guffey’s alleged actions. Authorities investigated and he was arrested Friday. His alleged victims are minors over the age of twelve.

Craig says Guffey does not have a criminal record. His bond is set at $1.2 million.

The investigation is on-going. If you have information or know someone who has been a victim, call the Richfield Township Police Department at 810-653-3565.