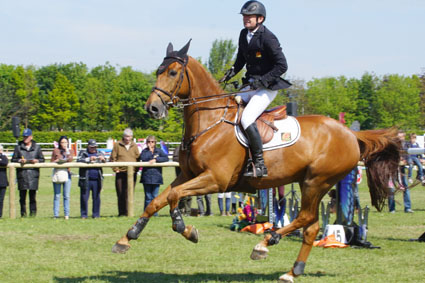 Phedras de Blondel before being imported to the U.S.

Update November 8, 2015
Florida authorities say they have identified the two men seen seen in photos released last week and they are not suspects in the horrific slaughter of a grand prix show horse. A reward of up to $30,000 is still being offered for information leading to the arrest of those responsible for the horse’s brutal death.
Manatee Sheriff Deputies asked for the public’s help identifying two men seen at a convenience store at 5 a.m. on October 25. The store is near Centennial Farm in Palmetto where Phedras de Blondel was stabled. The pair was traveling in a white conversion van. Authorities say after the men were identified it was determined they had no information regarding the horse’s slaughter and were not involved.
Debbie Stephens imported Phedras de Blondel and he arrived to their farm only days prior to his killing. The chestnut Selle Français gelding was removed from his stall sometime during the overnight hours on October 24 leading into the morning of October 25. He was killed on the property, dismembered and large sections of meat were removed from the horse’s body.
Anyone with information is asked to call the Sheriff’s Office at 941-747-3011, Ext. 2542, or Crime Stoppers at 866-634-TIPS. Again, a $30,000 reward is available for information leading to the arrest of those responsible.
The sheriff’s department released these photos, but these men are not involved, according to authorities. 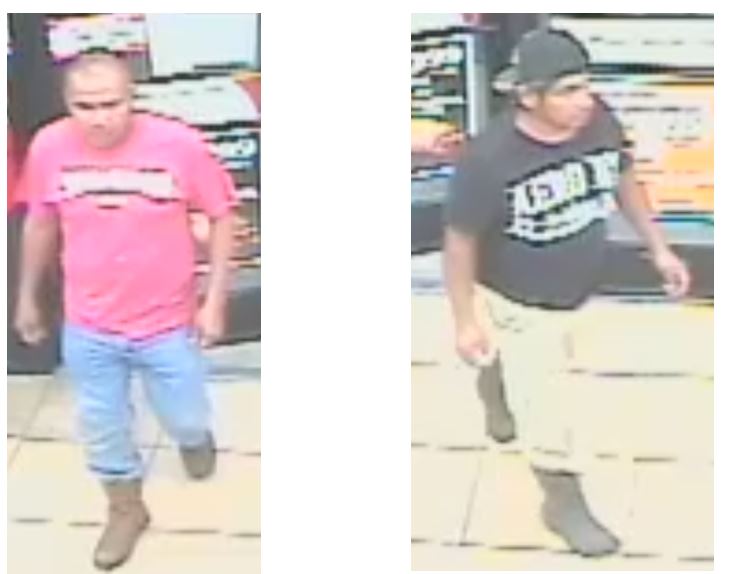 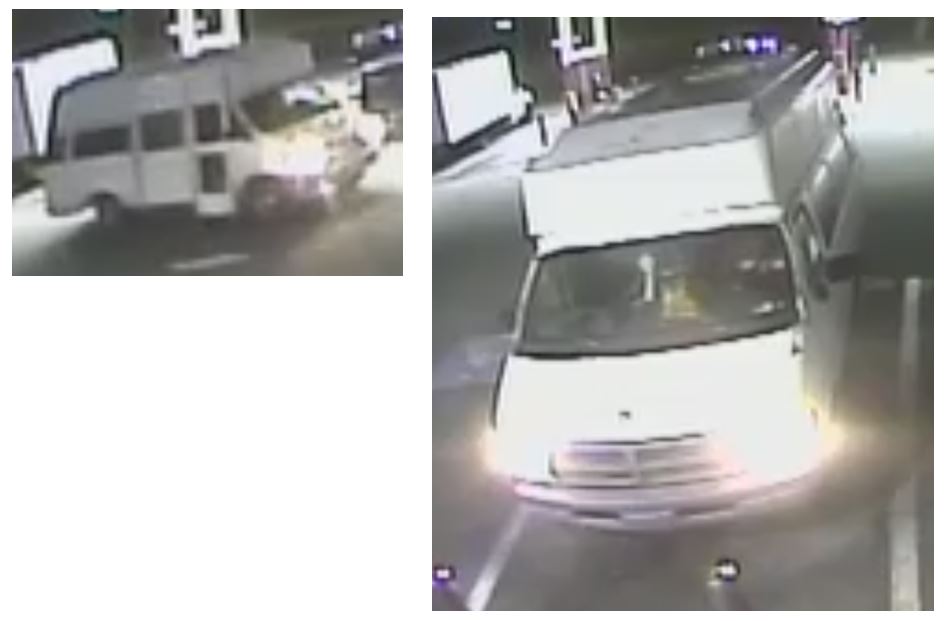