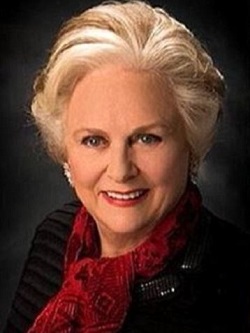 The heiress to the billion dollar Mars Candy fortune won’t serve jail time after she pleaded guilty to reckless driving on Thursday.
A Virginia judge ordered Jacqueline Mars to pay a $2500 fine and suspended her driver’s license for six months.
Police say Mars was driving alone in Aldie on October 4 when her vehicle crossed the center line and hit a minivan carrying a group of women. Minivan passenger Irene Ellisor of Texas died at the scene and another woman who was pregnant lost her late term pregnancy.
Mars expressed her sorrow in court. “I will always live with the grief and the loss caused by this tragedy.”
Mars is a long-time equestrian supporter.