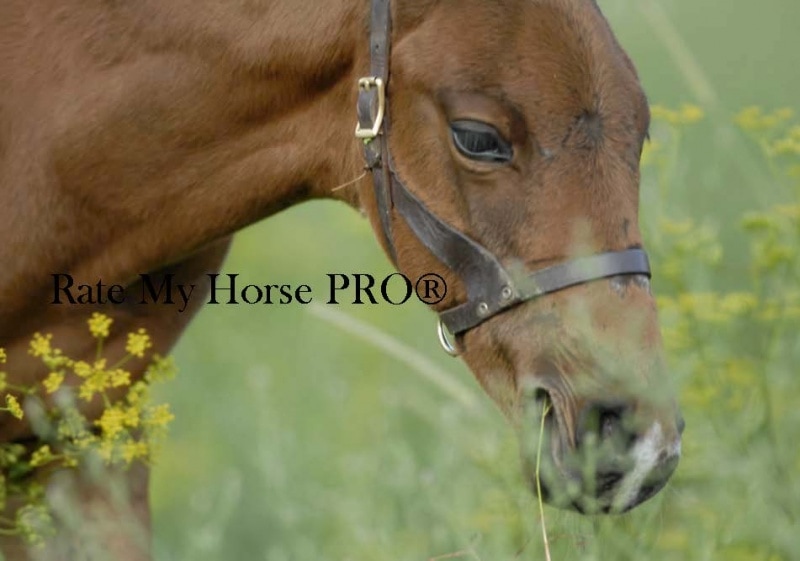 Neighbors claim they warned Neff prior to Irene of the flood risk to his horse herd.

Ten minutes after his interview with Rate My Horse PRO, Leland Neff posted to the search’s Facebook page that a missing horse was located.

We recently obtained information that suggests Neff has not been disclosing the whole truth about the status of his 22 missing horses.

Tropical Storm Irene struck Schoharie County, NY on the 28th of August sweeping away 22 of Neff’s 26 horses. The tragedy made international news as Neff pleaded for help to locate his missing animals. Immediately, horse lovers and authorities organized searches, built a Facebook page, launched a media campaign, and began collecting donations. Weeks of searching yielded no evidence of the 22 horses dead or alive according to Neff, until today.

Neighbors claim they warned Neff prior to Irene of the flood risk to his horse herd. Neff’s property is bordered on two sides by streams, and according to neighbors is prone to flooding. Prior to the storm, Neff moved only 4 of his 26 horses to higher ground. They say he did nothing to protect the remaining herd which included foals. In our interview, Neff denied anyone even raising the subject of storm risk with him.

His neighbor Bob Mann says he’s not surprised Neff didn’t prepare his herd which was left with little more than a dilapidated lean-to in winter. “I don’t think he took care of them properly. I would feed them hay during the winter because they looked thin. He doesn’t deserve to have horses.”

Neff contends Todd Minikus was at his farm weeks prior to the storm to look at his stallion. “He wouldn’t come look at horses that weren’t well cared for.” We’ve been unable to confirm Neff’s account regarding Minikus.

Neff still continues to claim victim status saying he’s “exploited,” and that no one is helping him saying, “no one has looked until just recently when I took over the search efforts.” One of the first mounted civilian groups was led by farrier Mark Tessier just days after the deluge. Tessier believed his group found four of the missing horses.

Two ponies found in the morning were walked back to Neff’s property. However, due to roads being blocked later in the day, and with permission, including a call directly with Neff, Tessier took two ponies, one of which was injured, to his barn for the night. The next morning Neff sent the state police to Tessier’s house to arrest him for stealing the ponies. Tessier was not arrested by authorities after describing the circumstances, and Neff picked up the ponies that afternoon.

Neff claims he believed the horses would stay on the property.

Neff has written that the loss of his 22 horses wasn’t due to the weather, but instead human error. “What happened was a dam up above broke in Windham and let a flood of water to the Gilboa Dam. In one quick push of the button, they released more water than goes over Niagara Falls because they panicked that the Gilboa Dam with it’s neglected cracks would break [sic]…”

Schoharie County Officials tell us the dam, which is not a flood control device, did not break. Instead, the valley filled up with the accumulation of more than ten feet of water in a relatively short amount of time from heavy rainfall.

Neff says the source of his water management story is confidential and he would not disclose their position to us.

In addition to Neff’s claims that he’s “exploited,” he claims those helping are part of a “publicity stunt.” However, Neff fails to mention the donations he received, including the endless hours of help offered by locals and the authorities. Donations to date consist of medical supplies, a hay shipment, saddle, bridles, a generator, gift certificates, and cash. In our interview, Neff did make his first admission to receiving these donations.

Donations were also collected to fund a search utilizing an Unmanned Aerial Vehicle (UAV). The Federal Aviation Administration (FAA) denied the request on October 1st for use of the UAV, and those donations were returned by the collecting volunteer. After the funds were returned, Neff posted on the search’s Facebook page, “The UAV funds were and are being returned. Again without notice to me. There were alternative ideas in place which we are and have been working on…”

Most concerning is that Neff seemed to be aware of the locations of dead horses, and was not making the information public. We obtained information stating Neff has known about at least one horse’s body in a debris pile on his property for almost three weeks.

The piles were underwater during the early search efforts, and only in the past couple of weeks have become accessible. Neff has mentioned debris piles as tall as his house to the media. Oddly, Neff doesn’t seem to be focusing any search efforts on the areas that he describes as having smells and visible hooves. Neff was obviously caught off guard by our information and ended the interview by hanging up. Within 10 minutes of hanging up, Neff posted the announcement of one deceased horse on the search’s Facebook page.

We asked Neff why he hasn’t informed volunteers and donors about the discovered animals, he responded, “I’ve never kept anything a secret and everyone keeps trying to block the search for their own publicity campaign, which I do believe this is. I don’t believe anyone is actually concerned if I find the horses.”

Schoharie County Animal Response Team Coordinator Anne MacCuish offered help when Neff called her on October 5th. “Mr. Neff told me he just found two rear hooves sticking out from the rubble that he couldn’t identify. He wanted to know how to go about identifying the horse.” She says she suggested they bring in equipment to go through the pile but he still hasn’t let them know what his needs are.

Neff says he called MacCuish seeking guidance regarding the proper way to document deceased animals, and that he hasn’t received the information he has requested.

Neff does have a history of other issues in his community. A brief look at county public records shows that Neff was arrested in March for the alleged harassment of a neighbor. Court documents reveal he allegedly told her “that he wanted her out of there and that he would burn her out.” According to the Special Prosecutor, in June the judge presiding over the criminal case granted Neff a six-month adjournment in contemplation of dismissal (ACD). If Neff can stay out of legal trouble through December the case will be closed.

Records also show a civil judgment stemming from 2008 and that his farm’s mortgage was held by the Commission of Social Services beginning in 2009; it is unknown who currently holds the mortgage or what precipitated the public recording of the transfer.

Neff also received a $50,000 grant in 2009 to restore his barn from the NYS Office of Parks Recreation & Historic Preservation. According to Tessier and others that have been on the property, there are building materials stored in the barn, but it remains in a state of disrepair.

Tessier says, “I believe he is very smart and knows how to work the system.”

Nevertheless, it seems Neff may continue creating his work of art for anyone who will not seek the facts.

An administrator of Leland Neff’s Facebook announced tonight there are more deceased horses. “Many of you know of the few other deceased horses found recently. Yesterday two more horses have been found deceased…”

Six horses have been reportedly found deceased as of Wednesday, a day after our article was published.

Rate My Horse PRO has obtained photos of Neff’s horses from two years ago – July 2009. Neff said all of the foals were born on his property. The paint pony pictured is one of four known survivors from his herd of 26 horses and ponies. According to Neff, his horses were not insured. 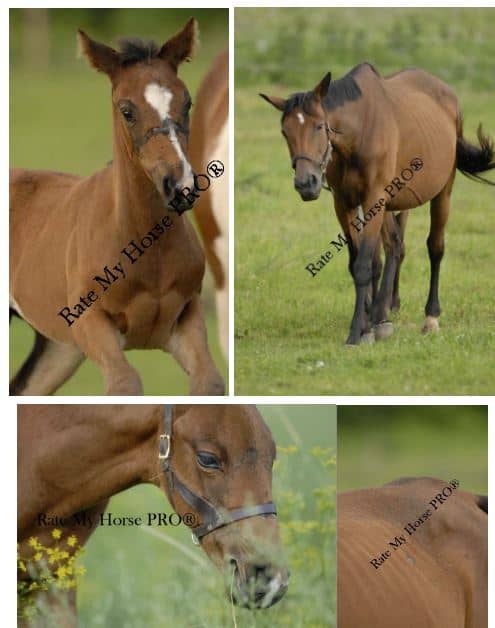 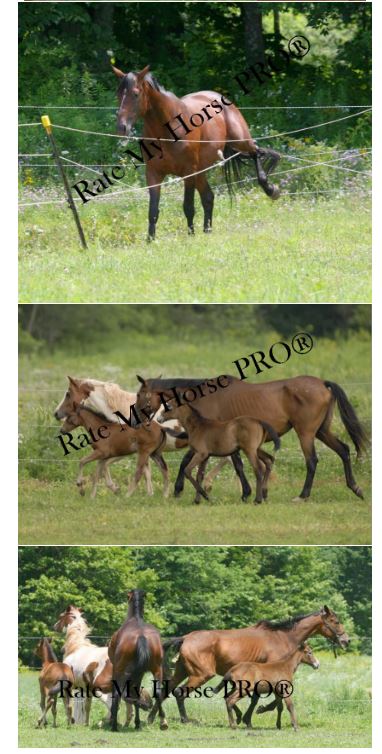 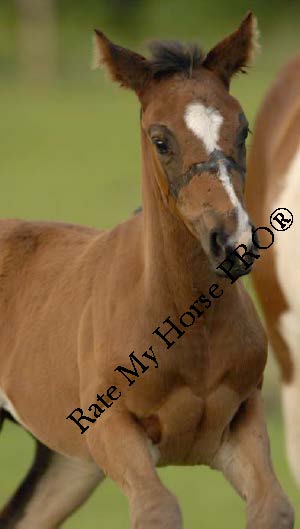 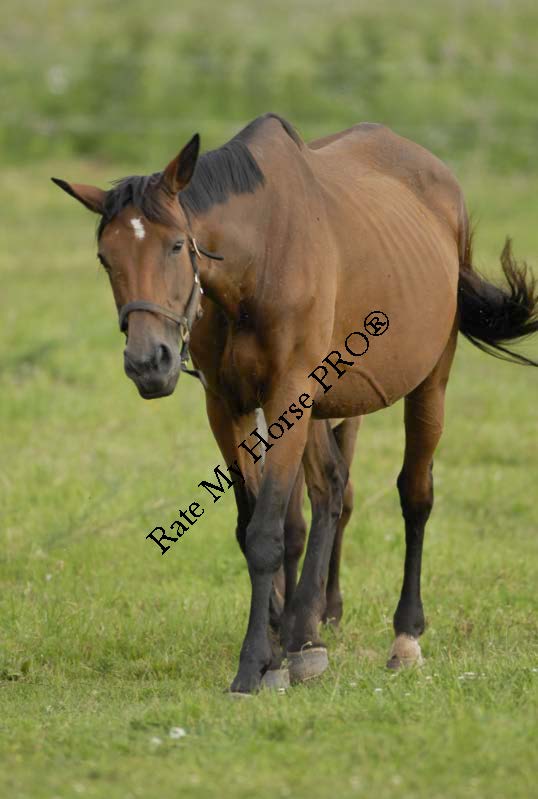 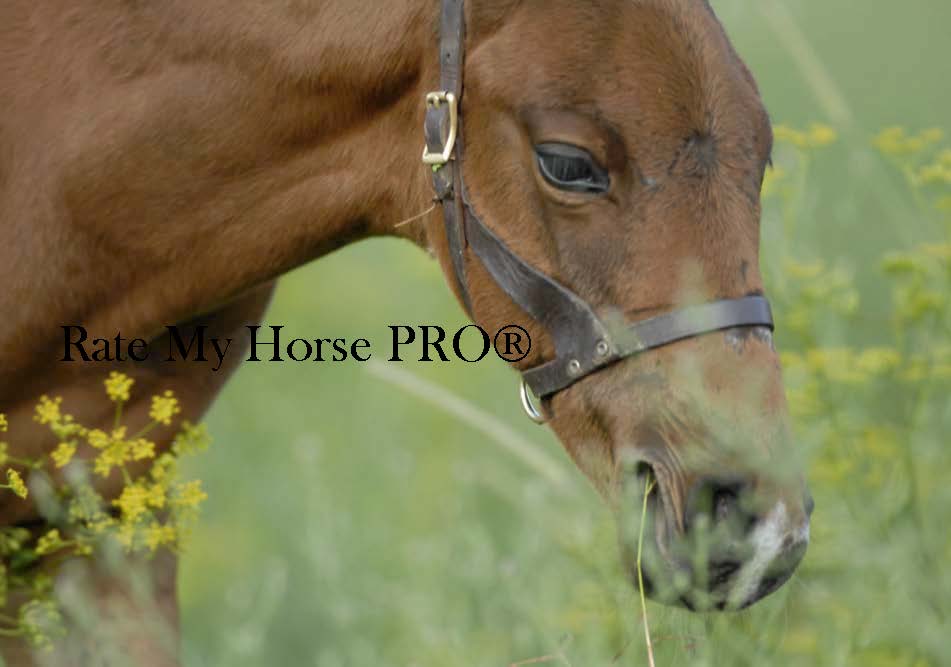 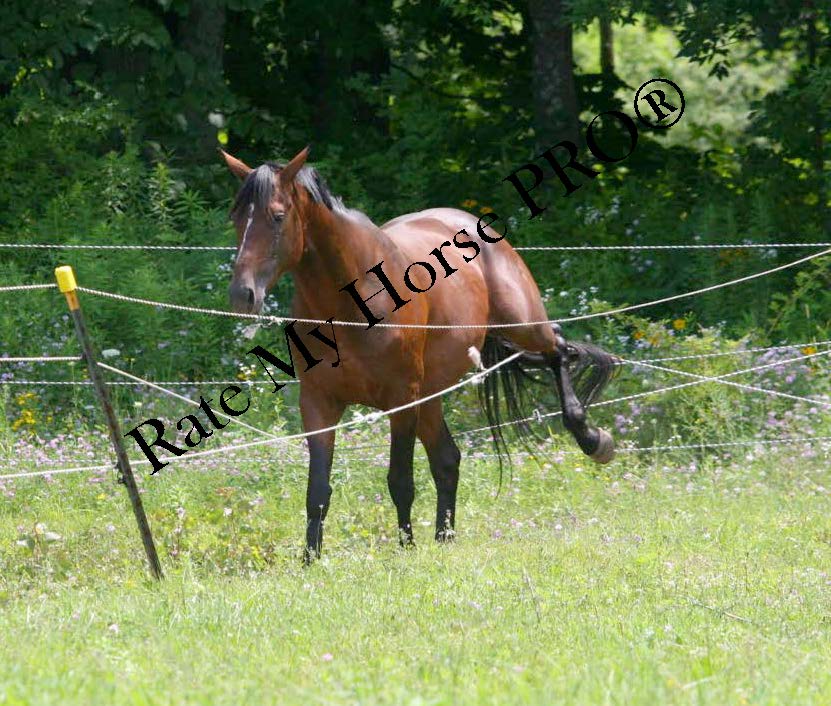 According to Leland Neff, another horse’s body was found today. He reports 15 are still missing.