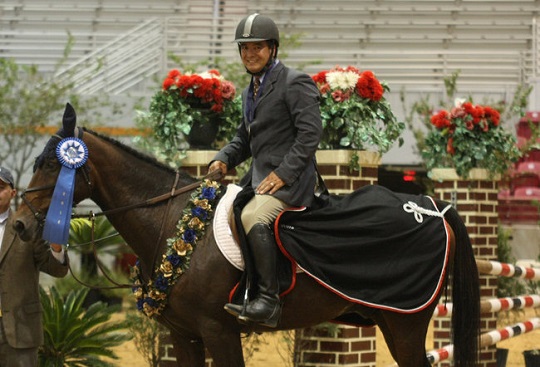 Gamboa, of Aiken, was charged with two counts of lewd acts upon a child under 16 after being arrested in January 2014.

Testimony was presented over four-days in court, but the prosecution failed to convince a jury that Gamboa committed the alleged crime.

“I was falsely accused,” Gamboa told Rate My Horse PRO not long after the verdict in his favor was handed down. “I feel very good, but I need to restore my life.”

Gamboa faces another hurdle before the restoration process can begin. He is scheduled to be back in a Mississippi court for a pre-trial hearing next month. When asked about Mississippi’s criminal case against him he said he had no comment.

Gamboa was indicted by a grand jury in March 2014 for “touching a child for lustful purposes”.

The alleged victim is not one of his former accusers from South Carolina, according to an official.

Although Gamboa’s veterinarian license was not revoked, he says he has lost 90% of his veterinary business due to being unable to treat horses at United States Equestrian Federation horse shows. USEF suspended him from the association in January 2014.

Gamboa did not want to comment further regarding the USEF suspension.

“It will take awhile for us to recover, but my family is very strong,” Gamboa added.