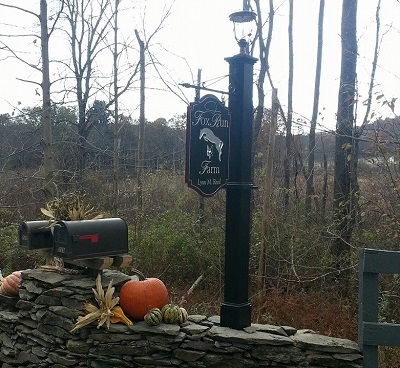 New York horse breeder Lynn Reed was awarded over $212,000 by a jury after a week-long trial for the destruction of her stallion’s semen by Cornell staff.
A Dutchess County jury of six deliberated for less than two hours on Monday and found the defendants “responsible for gross negligence and willful misconduct in their behavior as to Reed and her breeding materials.”
Reed, the owner of Fox Run Farms, an equine breeding and equestrian training operation, filed suit against Cornell University, The College of Veterinary Medicine at Cornell, and The Cornell University Hospital for Animals.
In November 2004, Cornell’s veterinary staff harvested 210 units of breeding material from Reed’s registered Holsteiner stallion, Shamrock. The materials were placed in a cryogenic storage tank. When Reed needed the semen in April 2005 to breed her mares, Cornell staff discovered the storage tank was unrefrigerated, destroying the semen. Cornell sent Reed a check for $2,045.
There was no more semen to harvest, because Shamrock had been gelded.
The verdict is the culmination of a nine-year legal battle. Attorney Anthony Siano of White Plains represented Reed. “What they destroyed was unique, valuable and nothing in the proof at trial established that Ms. Reed could replace what Cornell destroyed. The jury clearly and emphatically rejected the excuses Cornell attempted to construct in 2013 to explain away what they had done…”
Cornell has two weeks to file post-trial motions in an attempt to persuade the judge to overturn the jury’s decision.