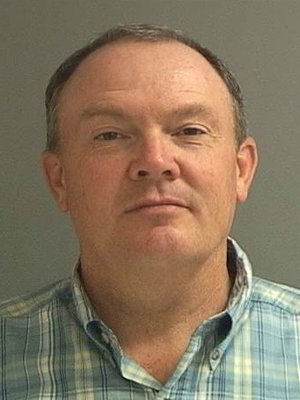 A Kentucky horse farm owner has been ordered to pay almost $250,000 for stealing his former employees’ taxes. If he doesn’t, he’ll face time behind bars.

Stephen Zimmerman committed his crimes in Utah. He pleaded guilty in August 2011 to two felony counts of unlawful dealing with property by a fiduciary and filing false tax documents. The court initially ordered a suspended jail sentence of five years if Zimmerman met the terms of his probation and made full restitution. Now, the judge says he will revoke Zimmerman’s probation if he doesn’t start paying the $1,000 monthly payments and come up with a lump sum each December until the debt is satisfied.

Zimmerman owned Professional Global Marketing Data Services Inc. (PGM) when he stole the state taxes from his workers from 2005 and 2009. He also submitted false W-2 forms that claimed the taxes had been paid to Utah.

“This crime has a serious impact on the citizens of this state who pay their share of income taxes,” says Utah Tax Commission Spokesperson Charlie Roberts. “When employers fail to pay the entrusted payroll taxes, they are stealing other taxpayers’ income taxes.”

Zimmerman is affiliated with the Thoroughbred farm Hardwood Horses L.C. in Paris, KY.