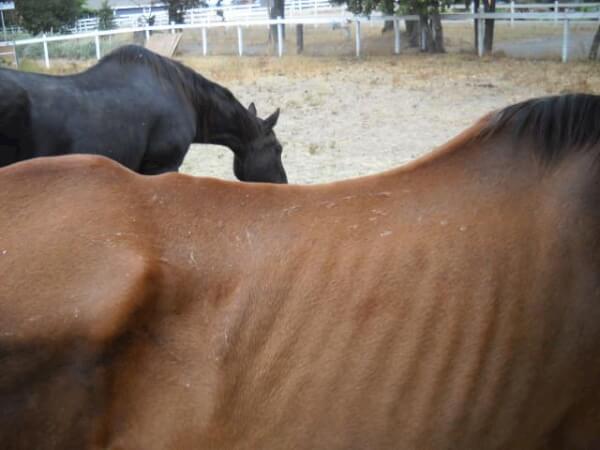 Stockebrand, a California horse trainer, pleaded not guilty to a felony count of animal cruelty after the ruling.

The District Attorney’s Office withdrew its plea offer at the last hearing. The prosecuting attorney has confirmed that no new plea deal was offered to Stockebrand.

Stockebrand is a former international dressage competitor accused of allegedly starving one of her horses.

The complaint filed in mid-December states that Stockebrand failed to provide the Thoroughbred mare, Valerie, with the proper food and drink “from about the 1st day of June, 2011 through the 8th day of September, 2011.”


“We have not been permitted to see the surviving mare, Valerie (we learned of the killing of the other mare from the newspaper), but hope she is doing well,” says Stockebrand’s attorney Maggie Weems in a written statement to Rate My Horse PRO.

She adds, “Gwen [Stockebrand] is distraught over the suffering of her mares and as anyone would be, now second guessing all of the inputs that lead to the decision to rehome the mares in Eastern California. It has been especially hard not being able to see the mares, where they have been kept, or talk to any of the vets involved…”

A preliminary hearing has been scheduled for next month.