A horse trainer turned Washington animal-sex farm operator is banned from owning dogs and must serve three months jail time. Douglas Spink accepted a plea deal last week in Whatcom County.
Spink accepted a plea deal that keeps him from owning dogs again in the state of Washington. By admitting to one count of animal cruelty, he was supposed to be spared jail time as a part of the deal. When Spink entered his plea before Judge Charles Snyder, the judge ordered Spink to also serve 90-days in jail.
The one-time-trainer of the Holsteiner show jumping stallion Capone I was charged with three-counts of first degree animal cruelty in 2012. The charges stem from a 2010 raid on a compound located near Sumas. The findings described as “bizarre” by authorities, included videos of men having sex with Spink’s dogs. Dogs, horses, and mice were seized from the property. Rescues rehabbed the animals from the abuses they endured.
Spink was charged with violating the terms of his probation stemming from a 2005 drug trafficking conviction for smuggling $34 million worth of cocaine across the border. The violation landed him in prison for an additional three-years and two more years of probation.
Spink was on probation when he was found in early 2014 to be violating multiple conditions of his release. He was teaching riding lessons at a stable and had possession of a horse seized during the raid in 2010. He also had a dog, resided at a non-approved residence, volunteered at Compass Road Farms, which placed him in direct contact with animals, and owned computers with internet access.
Spink was sentenced to prison in May for 9 months. He was released on December 4th from federal custody. Now that he is released, he is not on probation after a judge and his probation officer deemed ongoing supervision “futile and an ineffective use of limited judicial resources.”
Spink is scheduled to begin his 90-day jail sentence in January. 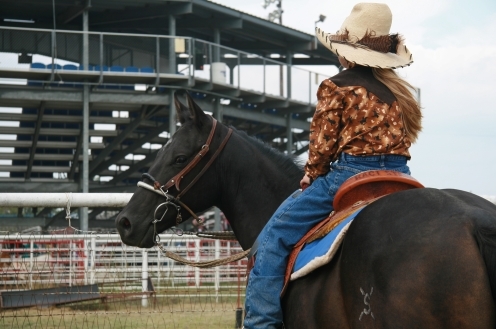