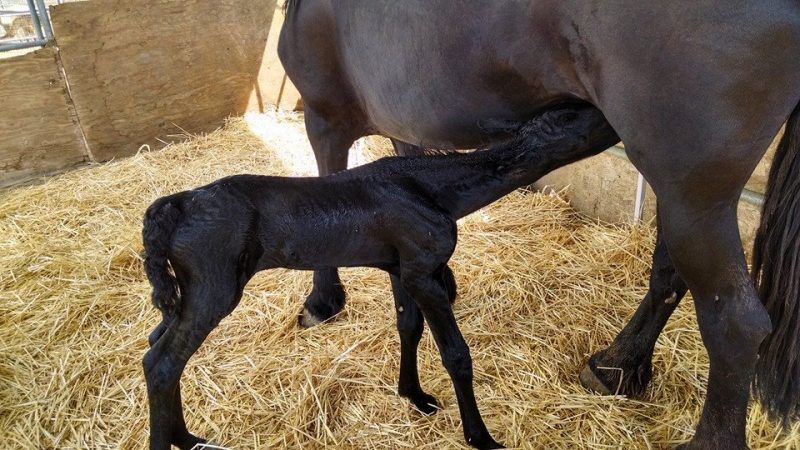 A self-proclaimed animal rescuer in California is facing multiple counts of grand theft for allegedly scamming buyers of in-utero foals.

Prosecutors charged Good Hope resident Susan Guillot, 62, with six counts of felony grand theft. The operator of Second Hand Souls Animal Rescue and Animal Actors also faces two misdemeanor charges. One count is for conducting business without a permit and the other is for failing to pay taxes.

Riverside Sheriff deputies arrested Guillot in early July on an outstanding warrant. It stems from a horse sales fraud investigation that began in 2016.

Detectives obtained evidence leading them to nine victims that entered into a contract with Guillot to purchase an in-utero Friesian foal. Guillot allegedly collected the purchase price of up to $6,500 before the foal was born although the buyers never got their foal after weaning.

Guillot advertises her services through Second Hand Souls Animal Rescue and Animal Actors as an animal trainer to the entertainment industry. She claims to rescue animals which she then retrains for work in movies and TV commercials.

When seeking donations through her Facebook page, before it was taken down, she offered donors “a receipt”. California nor the IRS have Second Hand Souls Animal Rescue and Animal Actors registered as a charity which means contributions are not tax deductible.

This isn’t Guillot’s first brush with the law. She ended a three-year probation stint last year after brokering horse sales with fraudulent contracts.