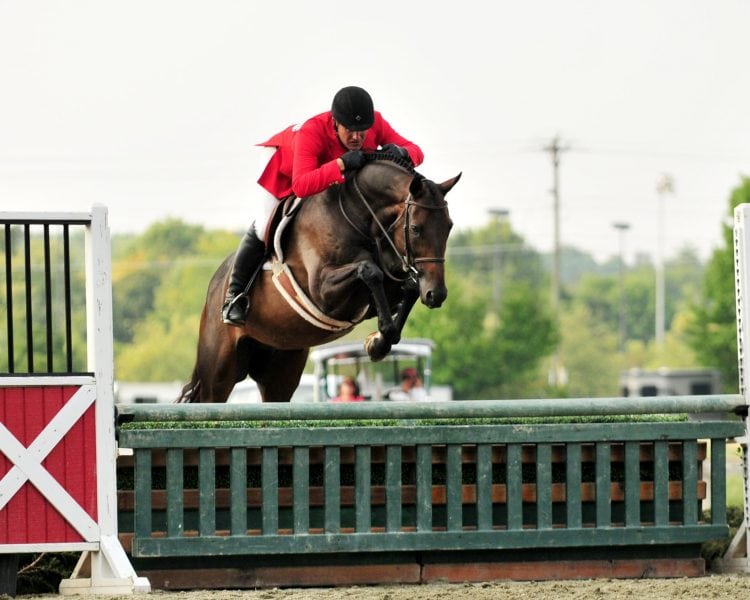 It is unknown what precipitated Barley’s arrest since the sheriff’s office would only release limited information. Barley is facing two charges of felony possession of a schedule I controlled substance.

This isn’t the first time the Joey Barley Stables owner has been in trouble. The Alamance County Narcotics Investigation Team caught Barley in a drug sting last August. He will be in court September 7.

Despite Barley’s latest drug charges, the horse show continues. He was training a group of amateur hunter riders, including teens, at the 13th Annual Greensboro Hunter/Jumper Classic over Labor Day weekend in Greensboro.