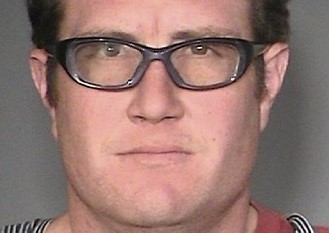 Questionable circumstances surrounding the deaths of two American Saddlebred mares have landed a Minnesota boarding stable owner behind bars.
William St. Sauver Jr. of Scandia was arrested Monday for damaging private property, cruelty to animals, and obstructing an investigation, according to jail records. Charges have not been filed, but he remains locked up.
The horses’ owner, Gloria Fritz, boarded her two horses at St. Sauver Farms. She was contacted on Sunday by Sauver who reportedly told her both of her horses were shot by hunters the day prior. He allegedly told her he buried them. Suspicious, Fritz called authorities.
The Pioneer Press reports Sauver took Fritz and authorities to where he allegedly buried the horses, but the ground seemed untouched.
Fritz, a former breeder, was notified her 17 year-old and 20 year-old horses were located after authorities allegedly found Sauver burying them in a cornfield Monday. The bodies were removed and necropsies are being performed.
The aged mares were scheduled to move to a new stable out of state in the near future.
Sauver will be in jail until at least Wednesday, due to a hold on his inmate account.