Japanese scientists at Tokyo University explain a child’s sympathetic nervous system may activate while in the saddle. The horse produces vibrations that activate parts of the rider’s brain responsible for memory and learning.

Study author Mitsuaki Ohta explains the horse’s step produces what he calls “three-dimensional accelerations”. “I believe some of the differences among the rider’s performances might be due to these accelerations.”

The findings, published in the journal Frontiers in Public Health, showed that riding on some horses greatly improved the ability of children to perform behavioral tasks and improve cognitive abilities.

Researchers examined the effects of horseback riding on the performance of children by having them complete simple tests directly before and after horseback riding. Examiners measured the children’s heart rate in response to movements created by the horse.

Studies conducted by other researchers have found young riders are also determined, enthusiastic, and structured. 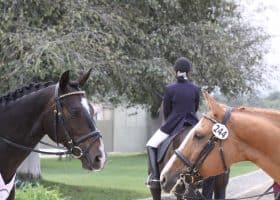 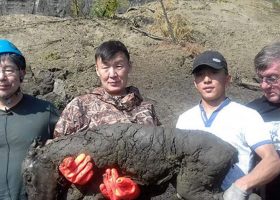 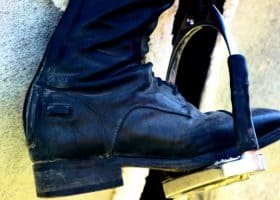 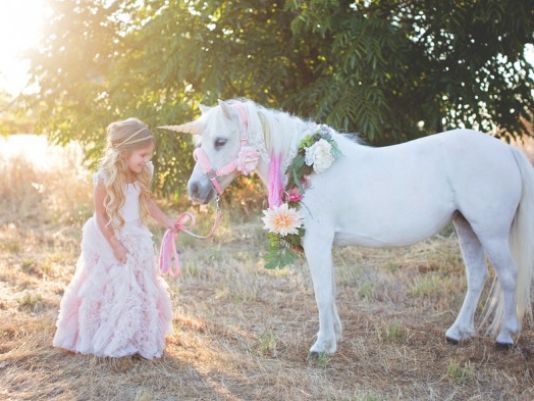