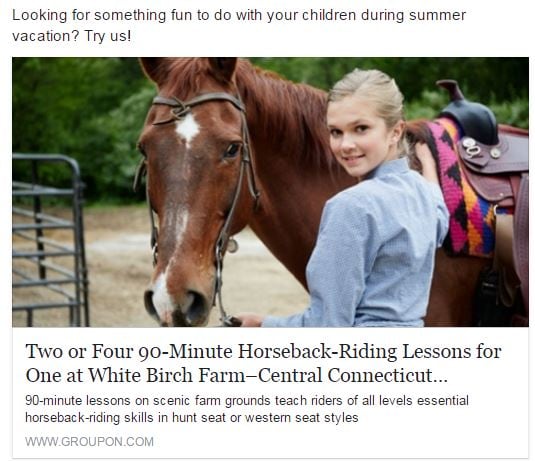 A judge sentenced the husband of Connecticut horse trainer Amy Rader Frick to 25-years in prison last week after he hired a hit on his mother-in-law.

Portland’s Matthew Frick, 29, must serve 13-years behind bars before he is eligible for parole. He was remanded to custody after sentencing to immediately begin serving his time.

“All I wanted to see was them put the handcuffs on him,” victim and lifelong horsewoman Lisa Rader tells Rate My Horse PRO. “I [now] know he’s away.”

An intruder savagely beat Rader on September 16, 2014, at her home located on the East Hampton White Birch Farm. Rader’s life was almost snuffed out when she was bludgeoned with a cast iron pot and struck in the head 41 times with a fireplace poker.

Rader suffered a skull fracture, lacerations, and broken bones. “I’m lucky to be alive,” she says. “He didn’t get away with it.”

Frick paid dishwasher James J. McMahon, Jr. $600 to murder Rader. According to a warrant, Frick complained Rader was ruining his life. Although McMahon physically attacked Rader, both men were given the same prison sentence. The judge found them equally culpable.

Frick owned a bar and operated White Birch Farm in Portland with his wife. The stable offers horse boarding and caters to children’s horseback riding lessons and summer camps.

According to Hartford County records, the stable formerly known as Quarry Town Stables is owned by RJF Stables LLC. Raymond Frick and Janice Frick are the company’s only members.

Frick pleaded guilty to accessory to assault with serious physical injury and conspiracy to commit burglary with bodily injury, both felonies.

Superior Court Judge David P. Gold said he was unconvinced Frick planned the attack spur of the moment, but that it was premeditated. During sentencing, the judge called the case perplexing stating he does not believe Frick planned Rader’s demise alone.

“It has been a horrible lengthy experience,” Rader says. “I’m happy all of this is behind me.”

Rader says she can now get on with her life, which includes additional surgeries for injuries sustained in the attack. “It’s been a nightmare.”