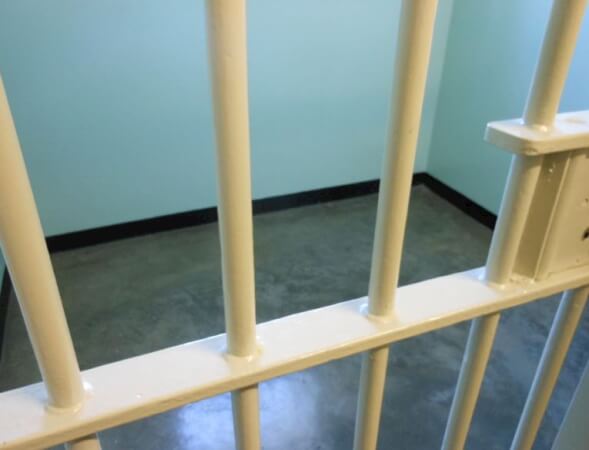 A California horse trainer accused of killing a bicyclist in a hit-and-run accident entered a plea to the lesser of two charges today.

Wertz was arrested six weeks after she struck victim Noel Hamilton’s bicycle last June with her car. Hamilton was reportedly not wearing a helmet and died at the scene.

Wertz initially fled the accident according to authorities, but later returned to give a statement.

Wertz was sentenced to a three-year conditional sentence, which is similar to probation, according to the Santa Cruz Sentinel. She must also serve over six hundred hours of community service, pay fines, and restitution to the victim’s family. Wertz’s attorney did not return our call requesting an interview.

The victim was a ceramic artist and silk screener by trade.