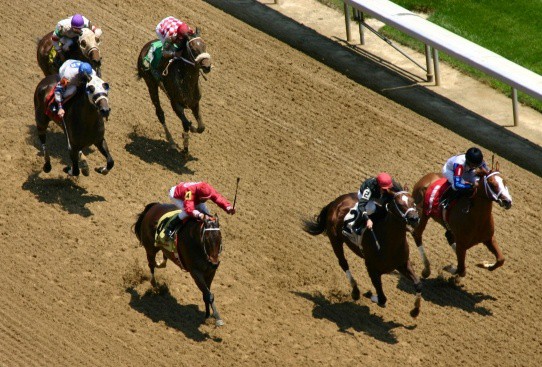 Murray Rojas,51, of Grantville directed veterinarians to give drugs to her horses on race day. By doing so, she violated track rules and state law.

The conspiracy involved 58 races and took place between 2002 and 2014, according to United States Attorney Bruce D. Brandler.

The prosecution presented evidence at trial showing the steps she took to conceal her illegal conduct. It included backdating invoices for the sale and drug administration on race day. Additionally, fraudulent veterinarian treatment reports were submitted to the Pennsylvania Horse Racing Commission.

The jury found Rojas not guilty of seven counts of wire fraud and conspiracy to commit wire fraud.

Danny Robertson, the official clocker, was ordered to pay a $2,500 fine and serve one-year probation for wire fraud.

Craig Lytel, a racing official, is sentenced to four months prison and a $1,000 fine for wire fraud.

Trainer David Wells was sentenced in February 2015 to three months’ imprisonment for rigging a publicly exhibited contest. Patricia Rogers and Samuel Webb, who are charged with the same offense, received an Accelerated Rehabilitative Disposition in Dauphin County Court of Common Pleas.

Rojas’s eight-day trial was followed by a day of jury deliberations. The verdict was returned on June 30.

Rojas faces up to 3-years in prison for each felony and a possible fine at sentencing. 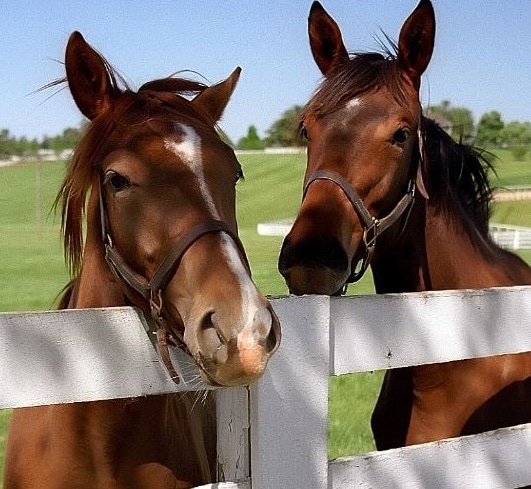 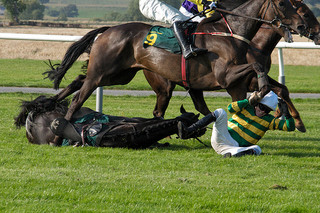