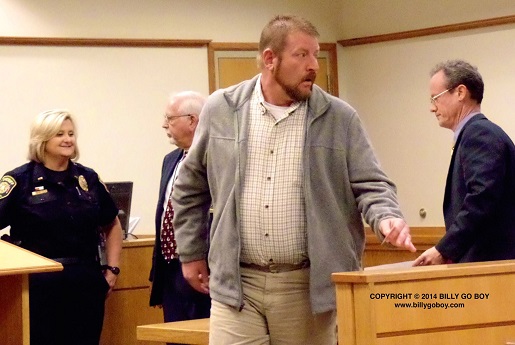 A Tennessee judge found probable cause in the soring case against a horse trainer. Randall Gunter worked for Larry Wheelon’s Wheelon Stables when it was raided by officials in early 2013.
Gunter faces charges of aggravated cruelty to livestock animals and conspiracy to commit aggravated livestock cruelty. He now goes before a grand jury to see if he will face a jury trial. 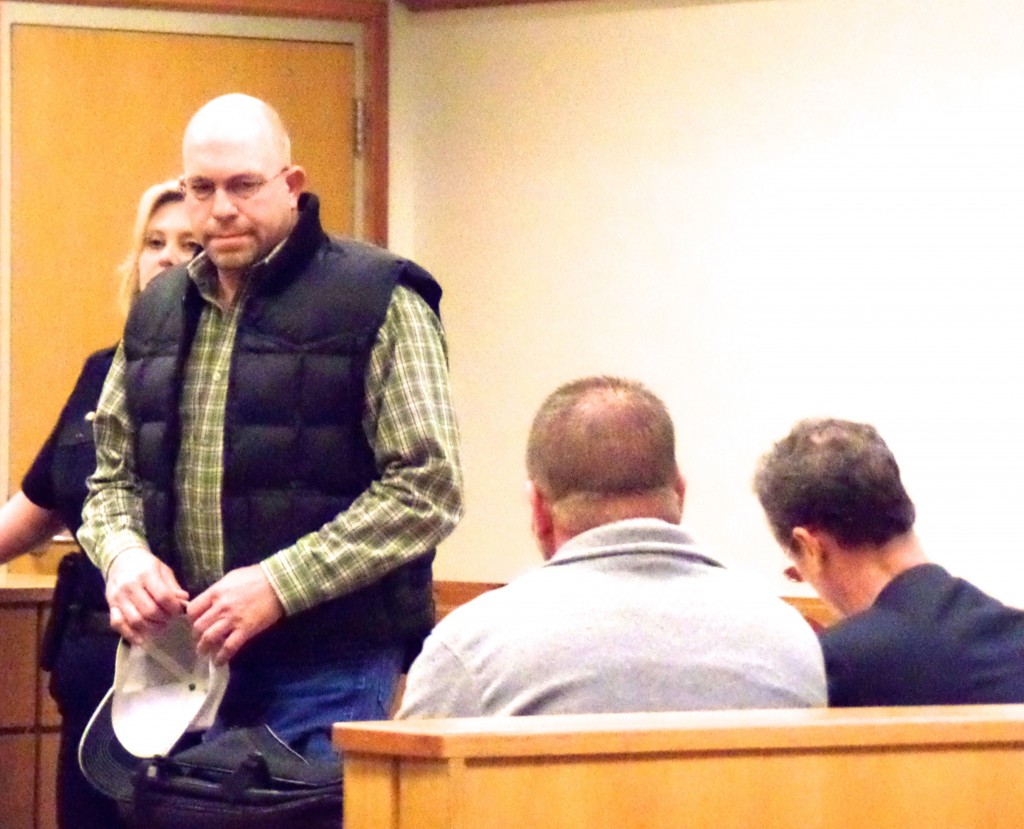 The state also presented evidence against farrier Blake Primm. A grand jury charged him with aggravated cruelty to livestock, a felony, but the charge was reduced to cruelty to livestock animals. Blount County General Sessions Court Judge Robert Headrick ruled there was not probable cause in his case and dismissed the charge.
During the men’s two-day preliminary hearing, a crucial witness for the prosecution decided not to testify. Terry Hughes invoked his Fifth Amendment right against self-incrimination. His attorney informed the court he was concerned his client could be charged with perjury if he testified. Hughes was the first of Wheelon’s employees to meet authorities when the stable was raided. He quit soon after.
A third co-defendant, Brandon Lunsford, died in a car-accident on November 22, 2014.
Wheelon is scheduled to be back in court in January. He faces charges of aggravated cruelty to livestock and conspiracy to commit cruelty to animals.