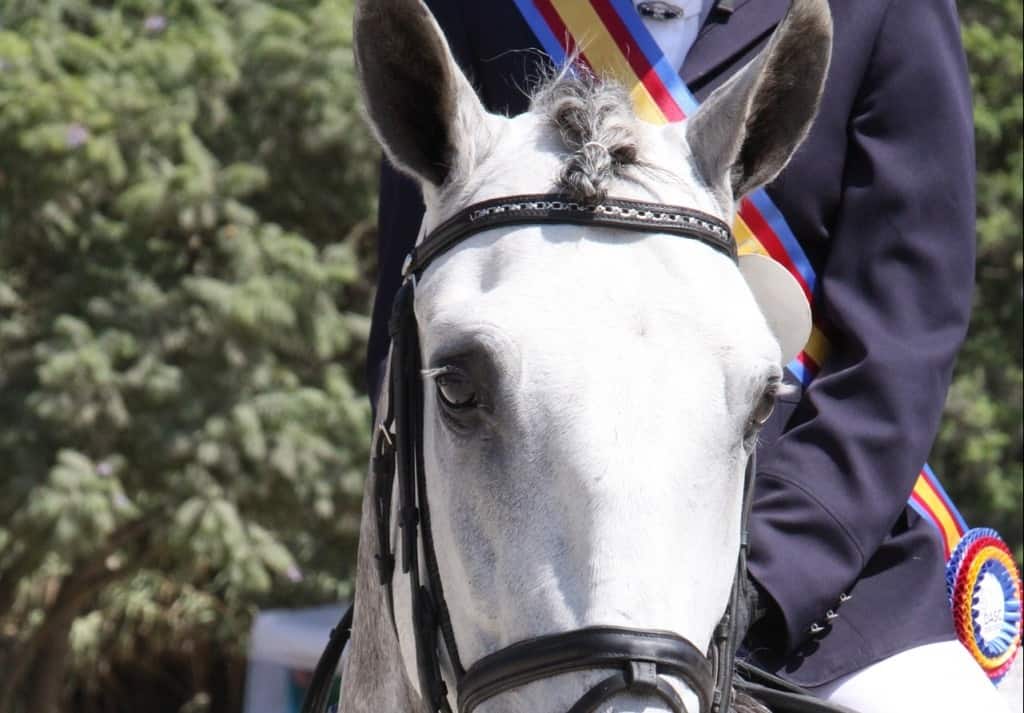 Charles D. Walling is sentenced to 6-months jail. He pleaded guilty to felony theft in January for stealing more than $27,000 during his time as a horse show volunteer.

Saratoga Springs Police have arrested Charles D. Walling for allegedly stealing more than $30,000 from the St. Clements Horse Show. He is charged with six counts of forgery, six counts of falsifying business records, one count of grand larceny, and scheming to defraud.

An investigation into a possible theft related to the horse show began over the summer after a St. Clements Finance Committee member notified police regarding accounting discrepancies.

According to police, Walling was a horse show volunteer from 2005 until May 2011 and did all of the ordering of the t-shirts and souvenirs. Police allege Walling would order shirts that were sold at the horse show, submit falsified invoices in an amount larger than the actual cost of the shirts, and then keep the difference.

The St. Clement’s Saratoga Horse Show in New York states that it is one of the largest all-volunteer horse shows in the country. The A-rated hunter jumper show celebrated its 52nd year in 2011.

Walling is scheduled to be back in court on October 13.