Video captured James Hutchinson's actions when he worked at a Florida stable.

A former stable worker is accused of beating a horse at a Florida farm after being caught on video. James Hutchinson is charged with felony causing an animal pain and suffering.
Hutchinson’s arrest comes ten-months after the alleged abuse happened in December 2014. The arrest report states Hutchinson “intentionally committed an act of animal cruelty by repeatedly and excessively punching the horse in the head and also whipping the horse about the face and body…”
The defendant told authorities he “overacted in the heat of the moment and lost control because the horse wouldn’t obey his commands.”
The horse’s owner Dana Doty, of Coral Springs, says she believes Hutchinson was taking her Percheron cross mare named Emma to her pasture when something happened. Once loose, Doty says her mare must have ran back to her stall. “He comes in and puts the chains up, locking her in.” A surveillance camera captures Hutchinson’s next moves.
click play to watch

Authorities consulted with a veterinarian that stated the beating was excessive, aggressive and very repetitive. The vet said Hutchinson created a cruel and inhumane situation for the horse. 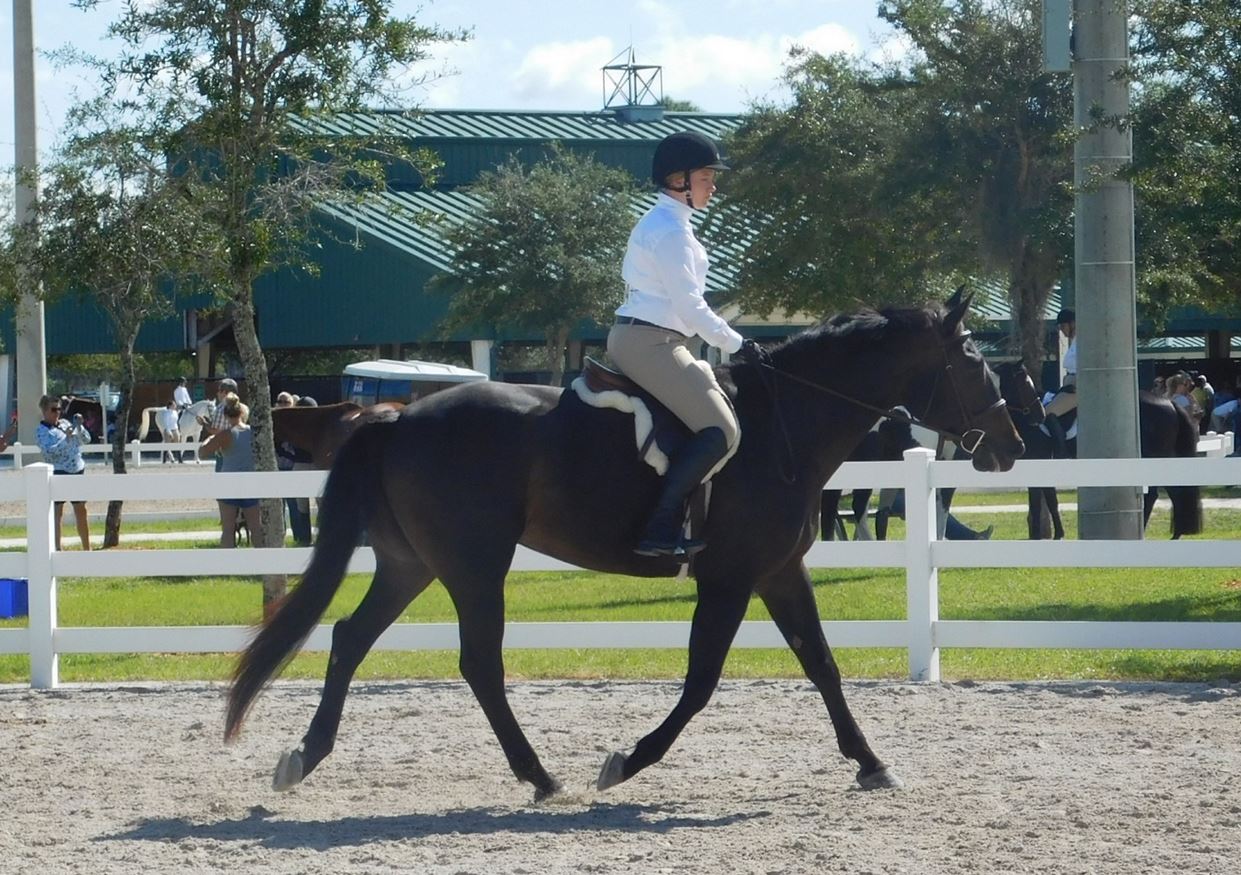 Doty was on a plane headed out of state when the incident happened. She viewed the video from her phone and immediately reported it to authorities. “I think he ran to Pennsylvania, where he is from, until he thought the heat was off. I couldn’t believe it when I got the call that they [the authorities] got him.”
Hutchinson worked for Doty for almost four months prior to the incident. She says she hired him after posting a listing on Craigslist. “He was quiet and shy. He would leave here and go to nursing school,” Doty says. Hutchinson has reportedly completed the nursing program.
Hutchinson cleaned stalls six-days a week. “I needed someone who could lead horses, dump feed, and clean a stall.” Doty says it is hard to find good help. “You need to trust someone. I feel like kids are growing up entitled. No one wants to work.”
The situation is a reminder to horse owners, that even for the most basic jobs on the farm, due diligence must be a priority.
Emma is just as sweet after her unpleasant encounter as before, Doty says. The mare and her new rider had a successful go at their first show earlier this month (above).
Hutchinson is out on $2500 bond. A judge ordered him not to go around horses.