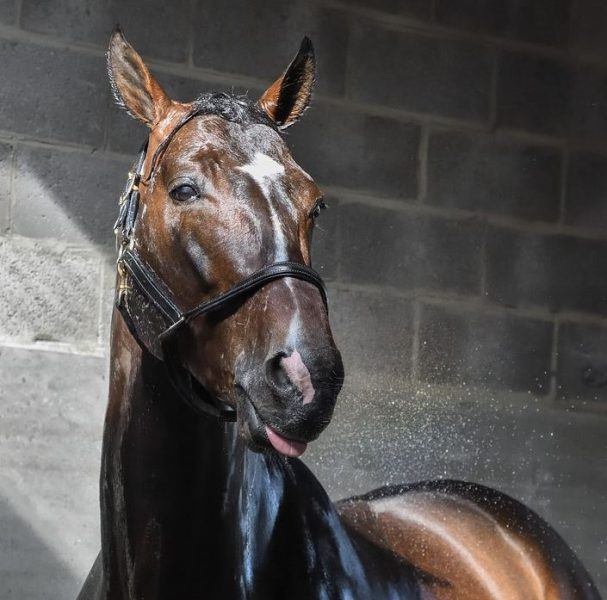 They participated in the first Grooms Working Group Meeting created after a recent survey by National Federations. The FEI is trying to determine the best way to help grooms while improving communication with them.

The working group agreed there was a need to establish a more formal relationship through registration with the FEI. Registration would facilitate the development of educational systems. That would allow a more structured relationship between the FEI and grooms, according to the international governing body.

“I am super excited about the fact that the FEI want[s] to do things to help the grooms and improve everything, which at the end of the day is for the welfare of the horse as well,” said dressage groom Alan Davies, who works with British Olympic stars Carl Hester and Charlotte Dujardin.

The FEI is now focusing on the key components of integration, registration, education, and communication. The working group will expand to include grooms from other disciplines.

FEI President Ingmar De Vos said, “Grooms play an absolutely vital role in our sport… but often they go unnoticed and unrecognized, so this new working group has been set up to change that and establish an official relationship with these very important members of our community.”

The working group scheduled its next meeting in 2018 before the FEI World Equestrian Games in Tryon, NC.