Out of 207 horses seized from the Hoffmans -- 203 continue their recovery.

A Texas couple is facing additional charges after authorities seized 207 horses from their possession in June.

A Montgomery County Grand Jury indicted Herman Hoffman with a felony tampering charge. Hoffman is accused of attempting to conceal some of his horses when authorities were searching his Calico Dairy farm.

The District Attorney has also filed another 17 animal cruelty charges against Hoffman and his wife Kathleen. Both were already charged with three counts, bringing their total charge count to 20 each. The investigation is ongoing, according to Assistant District Attorney Mike Holley, so there is the potential for additional charges.

The Hoffmans allegedly maltreated their herd made up of more than 200 Quarter Horses. The horses lacked basic care leading to their emaciated conditions, open wounds, respiratory infections, and extensive hoof problems, according to Houston SPCA President Patricia Mercer.

Montgomery County Justice of the Peace Wayne Mack awarded all of the horses to the Houston SPCA last month. He also awarded a judgment of $122,000 to the animal agency for the horses’ costs to date. Since then, four horses have been euthanized.

The Hoffmans are appealing the decision.

Judge Wayne Mack is speaking candidly to Rate My Horse PRO about what is being done after an investigation by local authorities allegedly allowed the Hoffmans’ horses to slip through the cracks for more than a year. 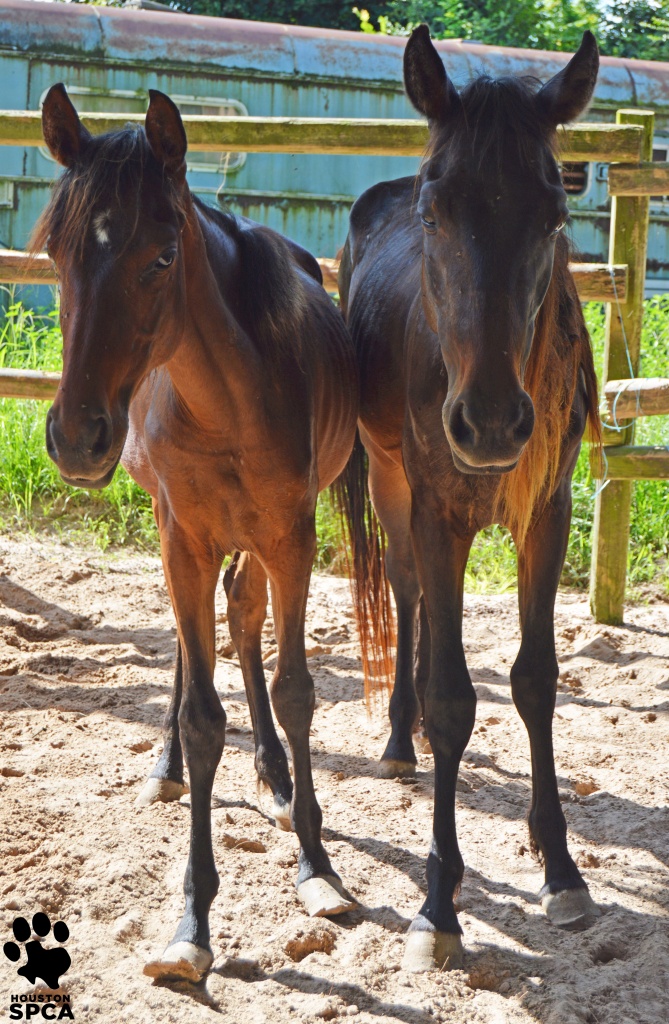 “[This is] one of the most horrific things I’ve ever seen.,” says Judge Mack. “There is a thorough investigation going on right now to see why this was allowed to get this to this point.”

The investigation by Montgomery County Constable Precinct 5 started in mid-2014, although authorities did nothing to help the horses until June 24, 2015.

“I was very disappointed. I was told the situation was being monitored,” Judge Mack adds. “It doesn’t happen in months, that is years of neglect. There are several entities looking at this and I can ensure you this will never happen in Montgomery County again.”

Hoffman has stated he has never mistreated an animal and that his horses were allowed to live on his 40-acres in a pecking order. He has also blamed his former employees for not doing their jobs in caring for the horses. Attempts to reach Hoffman by phone have been met with hangups.

“To be held hostage – it’s unacceptable. There is no justification for Mr. Hoffman or anyone else. It’s terrible,” says Judge Mack.

“Using the term animal cruelty doesn’t begin to describe the condition of those poor animals.”