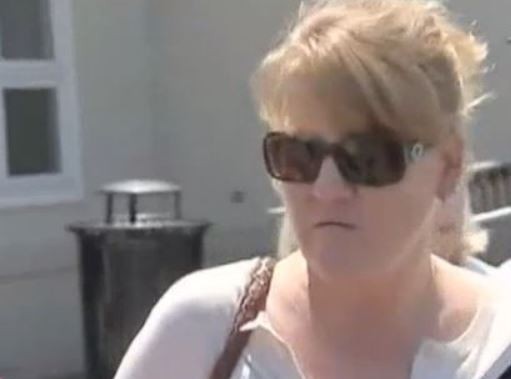 The driver’s license of a former US Equestrian Team member has been revoked for six-months after which time an ignition interlock device is required on her vehicle.Laura Bowery-Falco of New York made international news in July 2013 when she was arrested after she allegedly attacked her nanny. The then 20-year-old nanny tried to prevent Bowery-Falco, a mother, from driving drunk with her toddler in the car. The nanny received minor injuries from the assault, according to authorities.

Court documents state Bowery-Falco drove her Jeep Liberty on Roses Grove Road with her then 14-month daughter in the vehicle while intoxicated.

The Sea-Air, Inc. owner from Hamptons, New York entered a guilty plea last year to lesser charges of driving while intoxicated and operating a motor vehicle with a blood level of .08. The charges of aggravated DWI, two counts of aggravated DWI with a child in the car and knowingly acting in a injurious manner to a child under 17-years old were dismissed.