A closer look may make some wonder if the actions of The United States Equestrian Federation (USEF) are above reproach.

Larry Glefke and Kelley Farmer of Kentucky went before the Hearing Committee to answer their Gamma-aminobutyric acid (GABA) charge on June 6 and June 7. The pair gave us permission to attend the hearing although USEF denied our request.

Horse Authority is the only news source to obtain the official USEF hearing transcripts. The following are facts and allegations from testimony during the GABA hearing.

Testers have pulled blood from Farmer’s horses more than 3,500 times and in excess of 7,500 times from Glefke’s horses. It is no secret Farmer has captured 77 International Hunter Derby wins on 30 horses. She is the one to beat due to her prior wins.

In the derbies, if I have four horses, they’re probably going to test at three of them. … I mean, like I said, it’s sort of a standing joke in the industry. They’re, like, Kelley’s showing, testers will be there.

Farmer testified she has never seen a vial of Carolina Gold or any other GABA product at Lane Change Farm.

The respondents’ counsel asked Glefke if he administered the horse Unexpected any GABA products or instructed anyone else to do so.

People might think something of me, I’m not a stupid man, The answer is absolutely no, okay?

At the time of the alleged GABA violation, Stephen Schumacher, DVM, Chief Administrator of the Equine Drugs and Medications Program was serving as Interim Lab Director.

Dr. Schumacher chooses which horse shows drug testers attend. The respondents’ counsel asks if the drug testing is supposed to be random.

There’s nothing in the Rule that requires it to be random, no.

Counsel: So are these tests random or are people targeted?

These tests are random.

Since USEF instituted GABA testing there have been 15 GABA positives out of the more than 50,000 samples tested, according to Dr. Schumacher.

Cornelius E. Uboh, Ph.D., signed on as USEF Lab Director last September. He told the panel each primary GABA screening costs $500 to $1,000. At the low end, that means USEF membership is paying $25 million to weed out just over a dozen positives in 5 years.

A closer look finds the above number doesn’t jive with USEF’s most recently available 990 from 2014. The Federation lists the drug and medication expenses as over $5.3 million and its revenue in the category at more than $4.4 million.

So does Uboh not know the cost of running samples in his lab? Or have over 50,000 GABA samples not actually been tested? We don’t know the answer.

In science, lab results must be reliable and reproducible although Uboh stresses defensibility.

I mean, as a lab director, I produce a result and then my — my position is to make sure that the result that we produced is defensive.

Uboh admits he would like to know from a scientific standpoint what caused the B-sample results (2400, 1800) to be so different from sample A (300).

Any scientist who has an inquisitive mind, he wants an answer to questions. And that has raised questions in our minds, we’d love to know what is causing it so we can prevent it.

Uboh states he reviewed the data although didn’t find it necessary to go deeper.

The hearing focuses heavily on whether USEF’s lab is using qualitative or quantitative testing methods for GABA. It also looks at how the lab allegedly failed to follow proper chain of custody procedures.

If the Federation’s discussion regarding a potential rule change for compounded Depo-Provera has your ears perked, the panel heard testimony regarding what information the association had before GABA was banned.

The Hearing Committee has not issued its ruling. 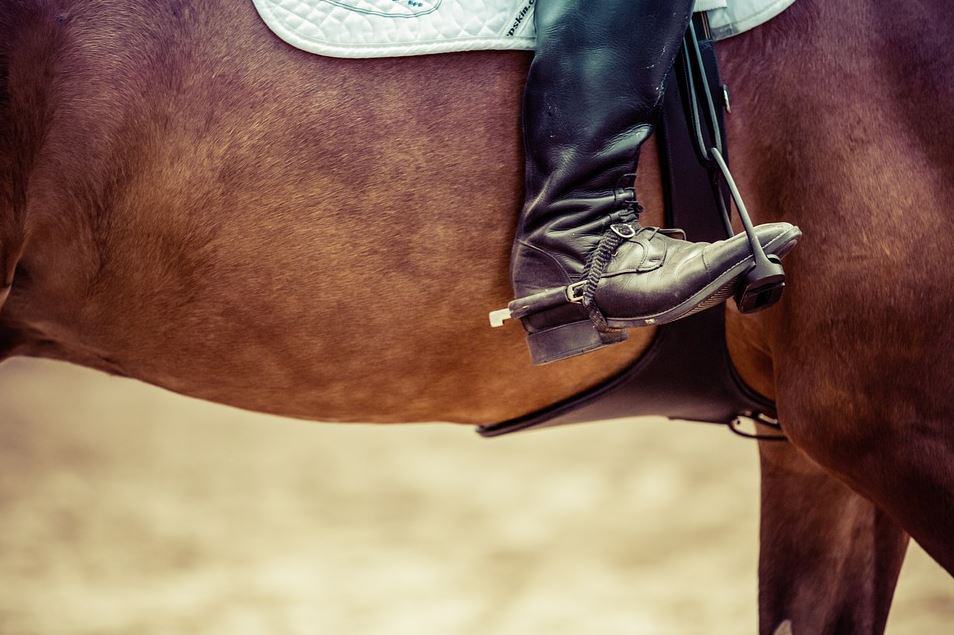 The United States Equestrian Association will not reinstate a member who kills a horse under new horse welfare penalty guidelines, whether it was intentional or not. ...
Read More 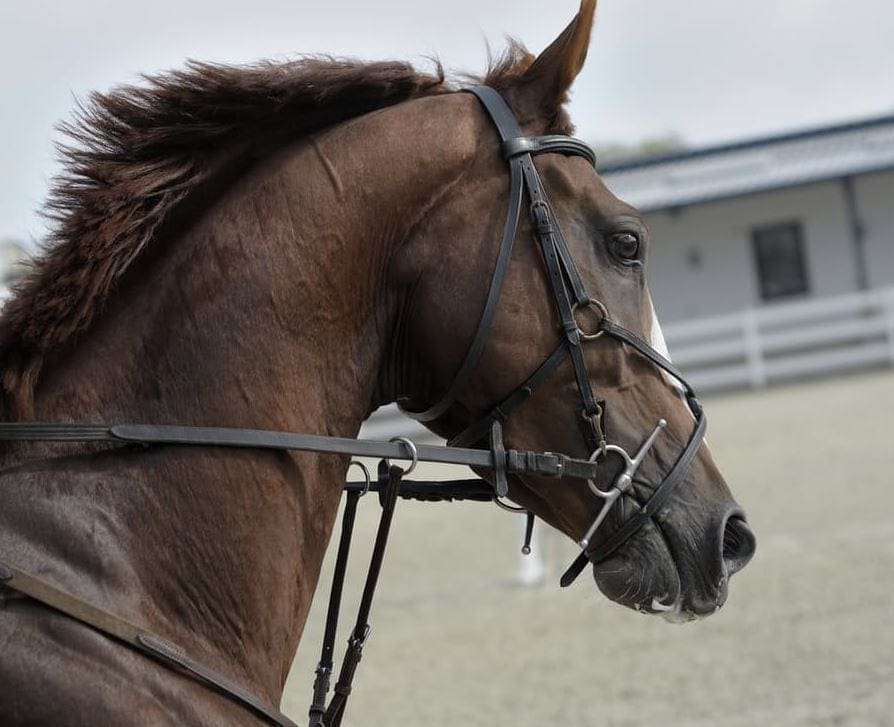