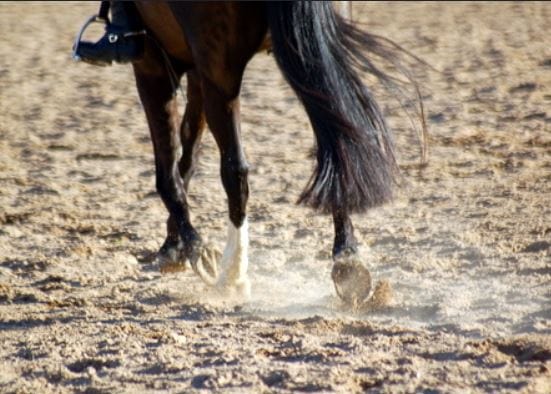 A New York dressage trainer known for her aliases and string of victims is headed for a short stint behind bars. Kimberlee Martin-Keenan pleaded guilty to petit larceny Tuesday.
Martin-Keenan, of Warwick, was arrested in April 2014 for using a fraudulent check to pay for $444 in horse fencing from a lumber company. As a part of her deal, she has paid the business $445 in restitution.
Not a stranger to the criminal lifestyle, Martin-Keenan is currently on probation after being sentenced in June 2014 to three years probation. Martin-Keenan was convicted of petit larceny in Warwick Village Court for taking money from her sick uncle’s bank account without his permission.
Martin-Keenan is scheduled for sentencing on September 1. The judge advised her she will spend 10 days in jail.
View Case